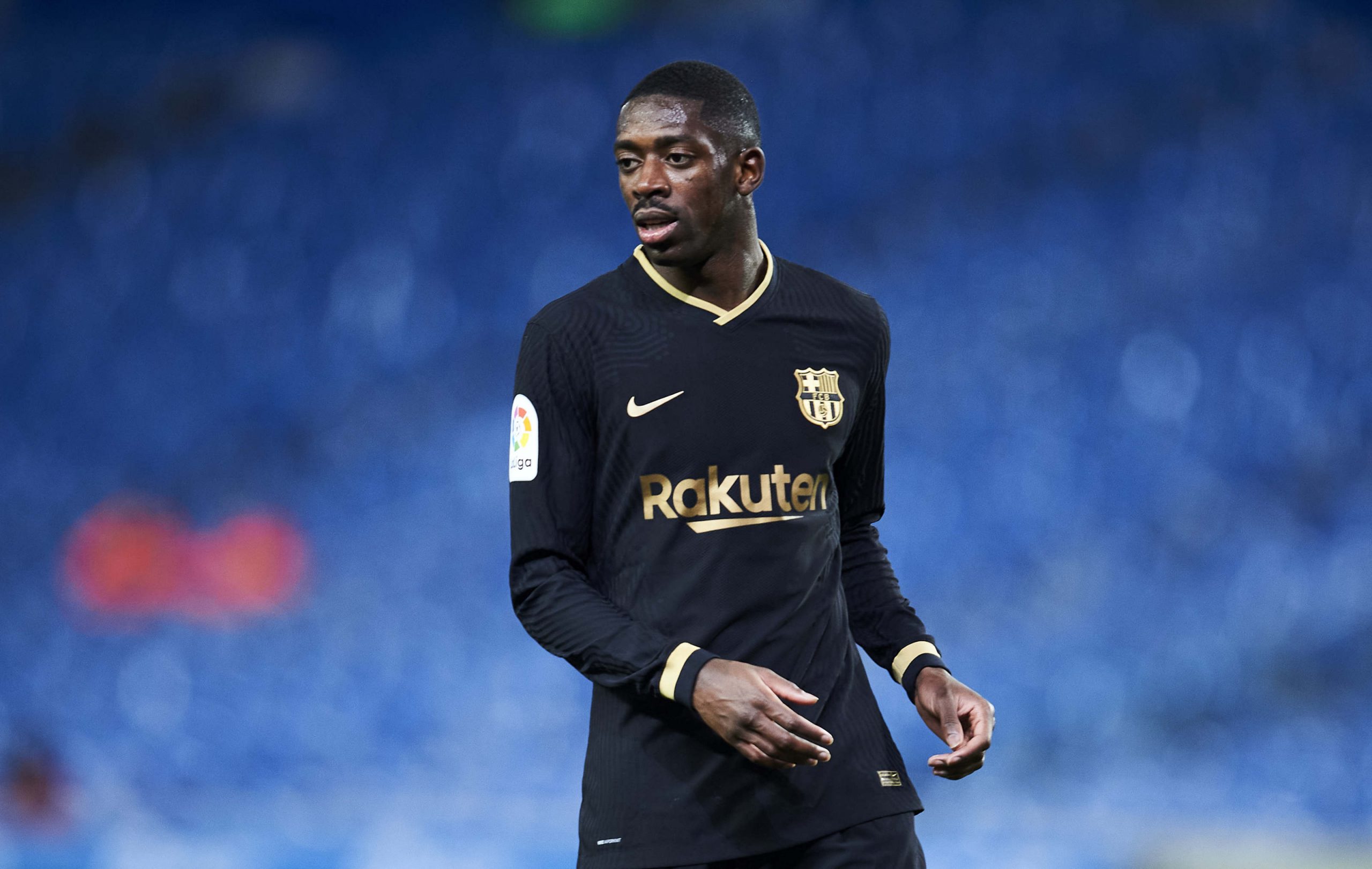 Ousmane Dembele was forced to undergo surgery on a knee injury he suffered while representing France at Euro 2020, and is not expected to return to the field until the final stages of 2021.

According to Sport, Manchester United was willing to pay the € 50m (£ 43m) player for Dembele n the transfer window, and his contract at Camp Nou will expire next summer.

However, the report said the attacker’s injury had forced Manchester to stop searching for the former Dortmund player.

Ousmane Dembele has struggled with injury problems since arriving in Barcelona from Borussia Dortmund in 2017 but played 44 games for Catalan Club last season.

Italian giants Juventus have also been linked with the Frenchman, who is yet to be available, to discuss his first contract with a European top club in January.