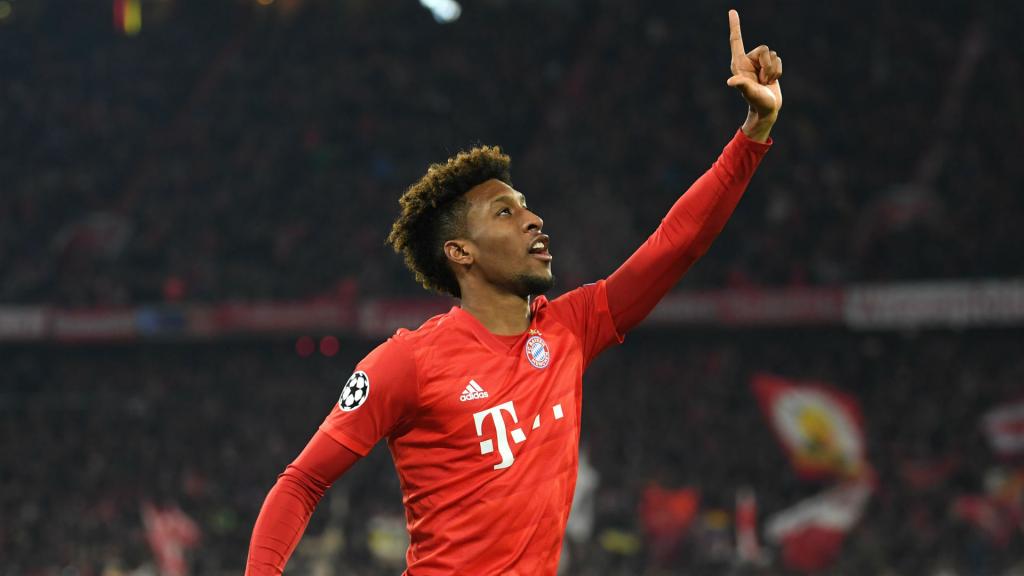 The Premier League giants Liverpool are not proud to have done business with the Bundesliga club signing defender Ibrahima Konate of RB Leipzig last month.

According to Sport1, Liverpool have begun the process of trying to sign Kenley Coman from Bayern Munich by contacting their representatives.

The report also added that Premier League giants want to take advantage of the Frenchman with 2 years left on his current contract.

The new head coach of Bayern Munich Julian Nagelsmann is trying to rectify the situation by pressuring Bayern Munich officials to agree on new terms with Coman.

According to the Gazzetta Dello Sport previously reported that Bayern Munich would demand £ 43m from Coman, who scored 8 goals and provided 12 assists in all competitions last season.