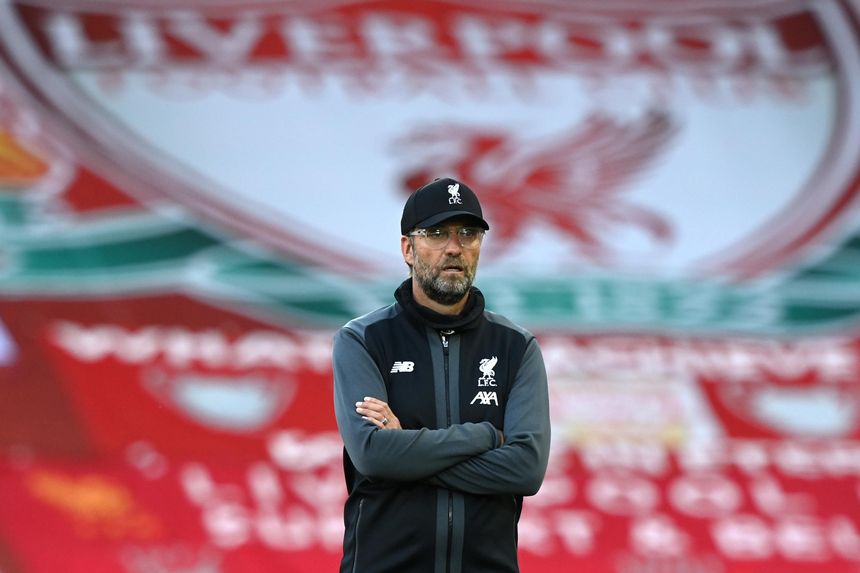 Premier League giant Liverpool manager Jurgen Klopp is set to make a major move for the club this summer.

The All Reds did not fully defend their Premier League title, finishing 3rd in the Premier league table with 17 points behind defending champions Manchester City.

According to Daily Star, there are 9 players who could work this summer as Jurgen Klopp renews his squad with the aim of challenging the elite honors again.