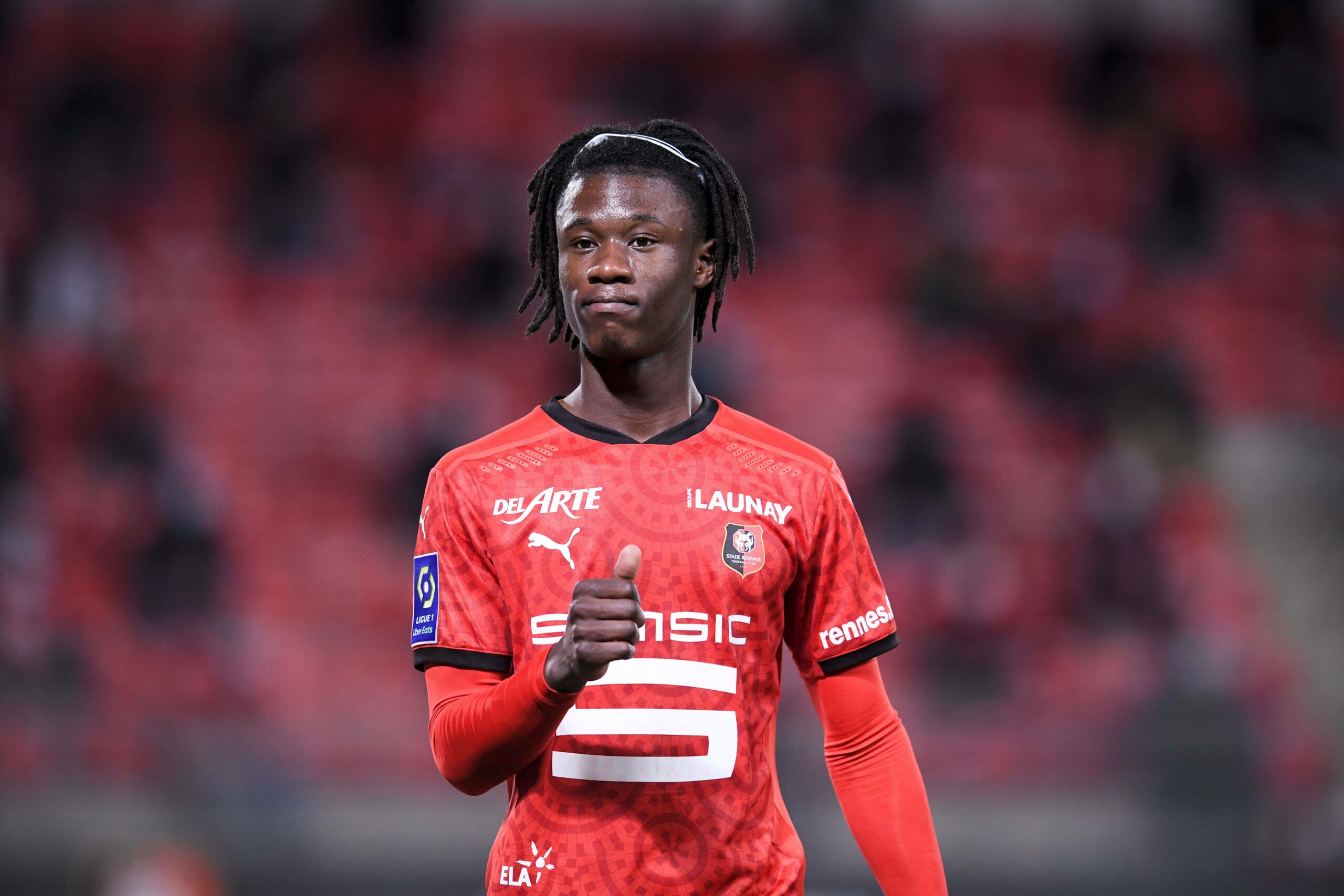 Eduardo  Camavinga did not have the best 2020-21 season with his consent, but nevertheless attracted the interest of some of the best teams in Europe.

Man United are believed to be one of the parties interested in a deal for Camavinga, with a recent report suggesting the 20-year-old Manchester United are expected to meet with the Camavinga representatives to discuss a possible deal.

According to the RMC Sport says Camavinga would prefer to stay in the French top flight and continue his development with PSG, despite ongoing talks with Man United.

The report also adds that PSG are waiting for Rennes to lower the price he will ask the star, who should be a free transfer agent in 12 months.

Camavinga is also thought to be Mikel Arteta’s favorite at Arsenal, with the youngster already playing 82 games for Rennes, scoring just 2 goals and provided 5 assists.