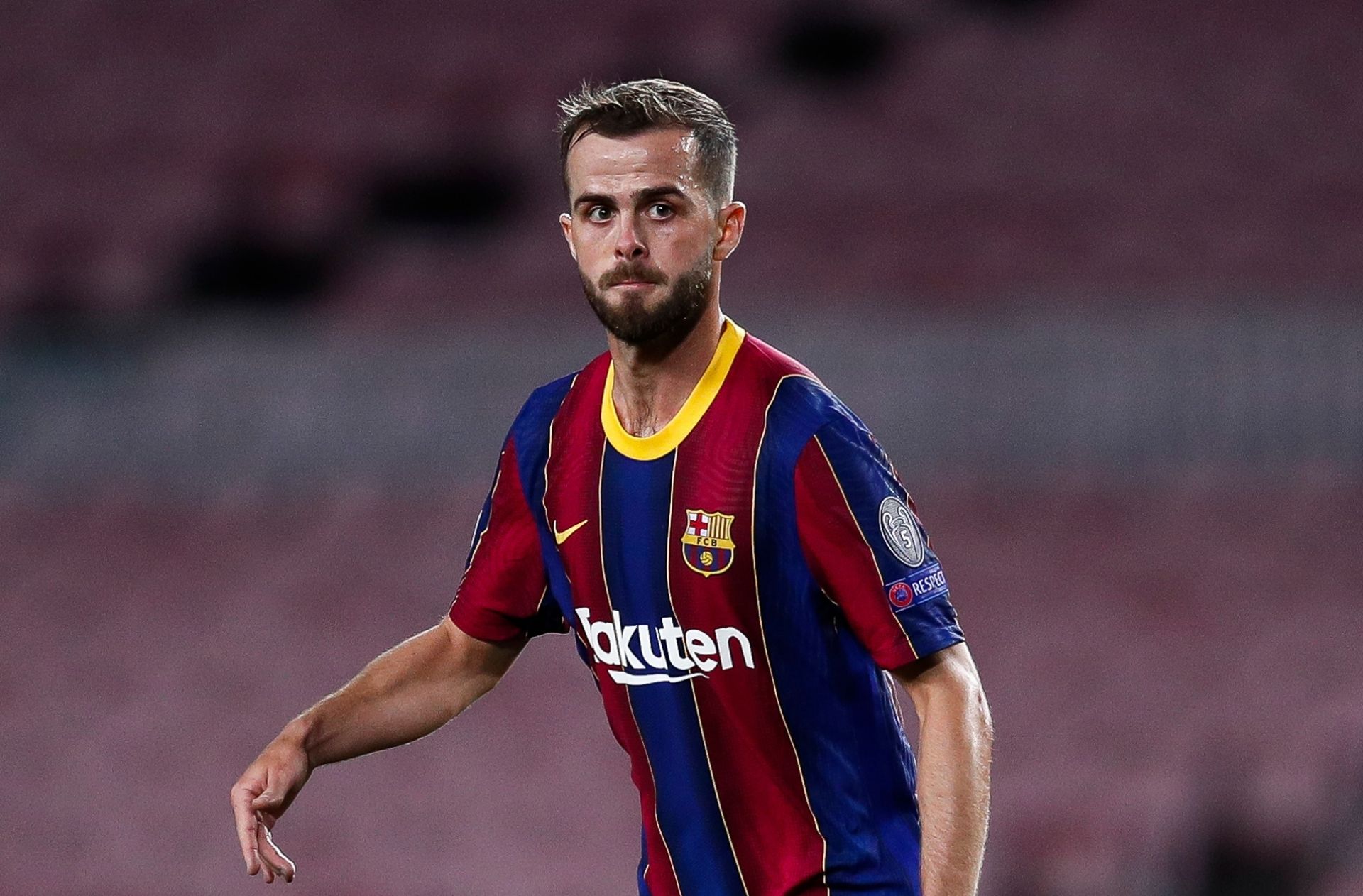 The Former Juventus Midfielder Miralem Pjanic has struggled in his first campaign at the Camp Nou, making just 13 starts and 17 games in all competitions.

The Bosnia international midfielder still 3 years away from his contract, Barcelona should reduce their salary as soon as possible as they have agreed on new terms with Lionel Messi.

According to Le10Sport, Chelsea are now ready to compete with Juventus and Paris Saint-Germain over the signing of Miralem Pjanic.

With Billy Gilmour on the verge of joining Norwich City on a season-long loan deal, Chelsea coach Thomas Tuchel needs at least a new face in the center of the pitch.

The report also suggests that the Pjanic loan agreement is more likely than a permanent agreement.