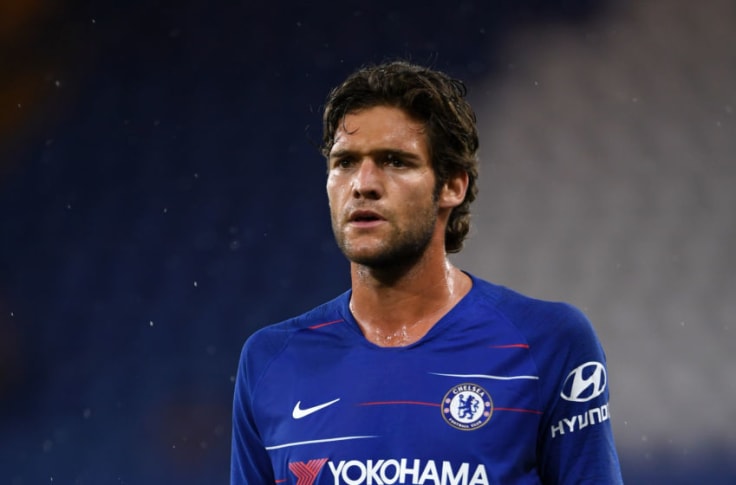 Alonso who played 17 games last season came after Tuchel replaced Frank Lampard as head coach in January. The retreat emerged as Barcelona’s target this summer as they seek to strengthen their defensive options.

According to the Mundo Deportivo said Barca are on the verge of selling Junior Firpo and sees Alonso as a suitable competitor for veteran defender Jordi Alba.

However, Chelsea boss Tuchel is determined to keep Alonso in the new season.

Thomas Tuchel does not see Alonso as the first choice defender but as an important member of theirs team. The former Real Madrid defender has a contract with Chelsea until 2023.

Barcelona and Inter Milan are both sides to be monitoring the situation of Alonso.