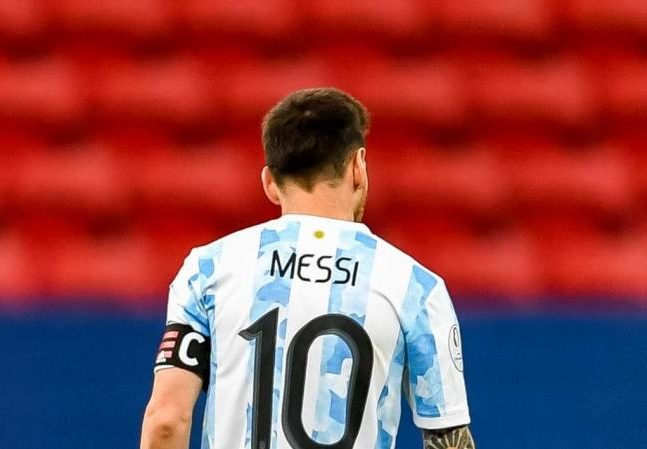 The Argentine International Leo Messi’s current terms with Barcelona will expire at the end of this month, but it is thought that Messi has decided to stay at Camp Nou despite trying to force an exit last summer.

According to BBC Sport, Barcelona have raised the level of urgency as they are determined to announce an agreement before Leo Messi’s deal officially expires.

Joan Laporta is thought to be prepared to place a new 2-year contract agreement on the table for a player who is currently busy with his Argentina national team at the Copa America.

Messi again impressive performance Barcelona during the 2020-21 season. Messi scoring 38 goals and provided 14 assists in 47 appearances in all competitions.