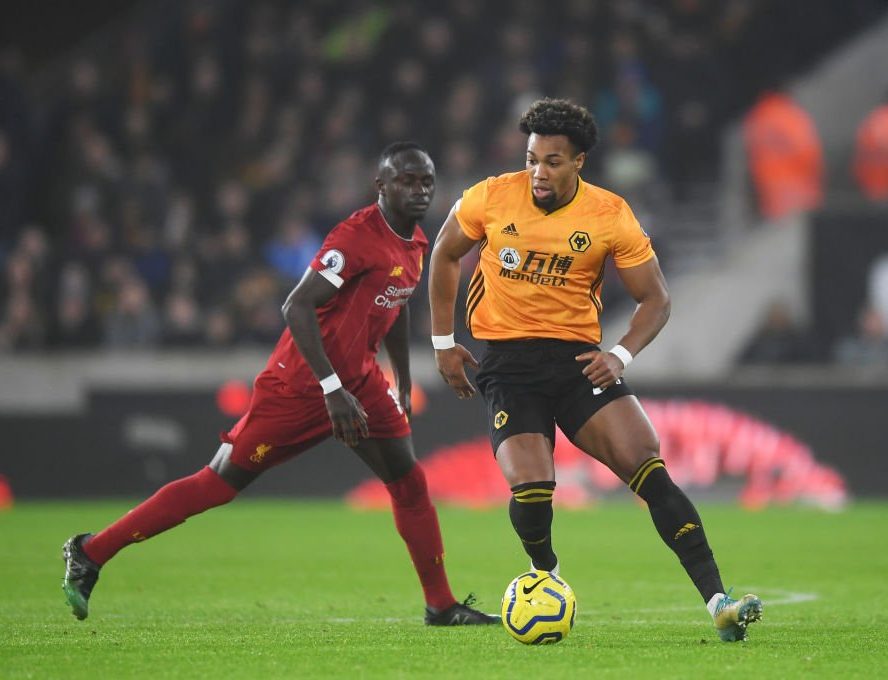 The Wolves winger and the Spain international Adama Traore have been in several of the doors that open to a return to Barcelona.

Adama Traore arrived at La Masia, before moving to the premier league in 2015 and has established himself as one of Europe’s most feared dribblers during his time at Aston Villa, Middlesbrough, and Wolves.

According to Marca Adama told. “Barcelona is my home away from home, you know, I grew up there, and I was there for the last 10 years. We’re going to talk to my agent and find out what is the role of Barcelona’s like,”

Adama Traore the current contracts with Wolves until 2023, but it is thought that the player would want to go back to Catalonia.

He is currently on international duty with Spain at Euro 2020 and will remain, in the hope that it will get the game for his country against Slovakia after that, don’t use this for La Roja against either Sweden or Russia.