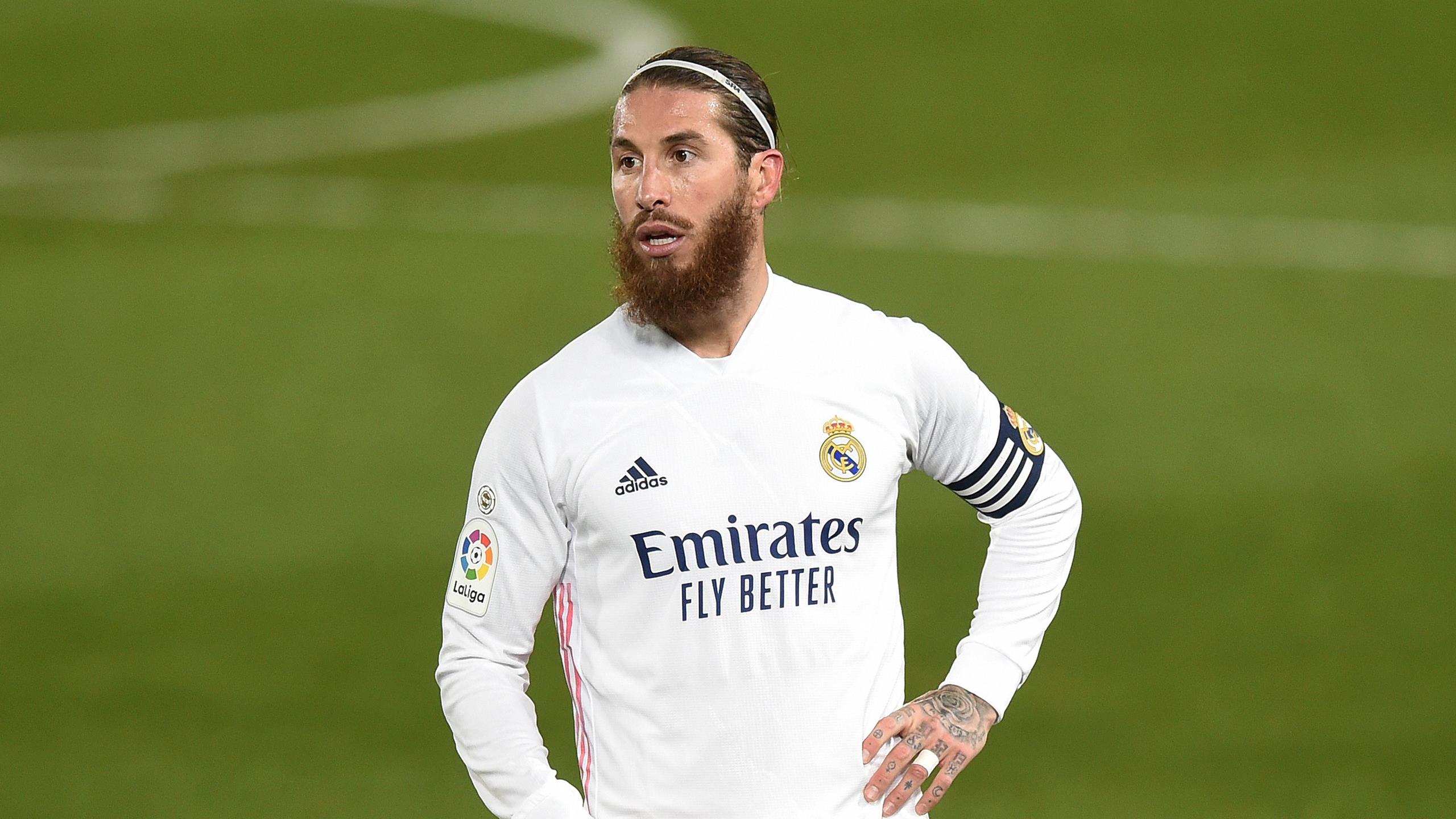 Sergio Ramos and Real Madrid do not appear to be close to reaching an agreement on a contract extension with the defender, as it is only two months left before his current contract expires.

According to Marca, While the club are unwilling to agree to a new one-year contract for the 35-year-old, Sergio Ramos still has his heart on a two-year deal.

The defender believes his move to Real Madrid so far means he has achieved this long-term extension.

Real Madrid president Florentino Perez has applied for a one-year extension of the club captain and nothing has happened in recent weeks that has changed that.

Eder Militao’s rise or David Alaba’s imminent arrival did not have much impact on Ramos’ stay with Los Blancos in the summer.