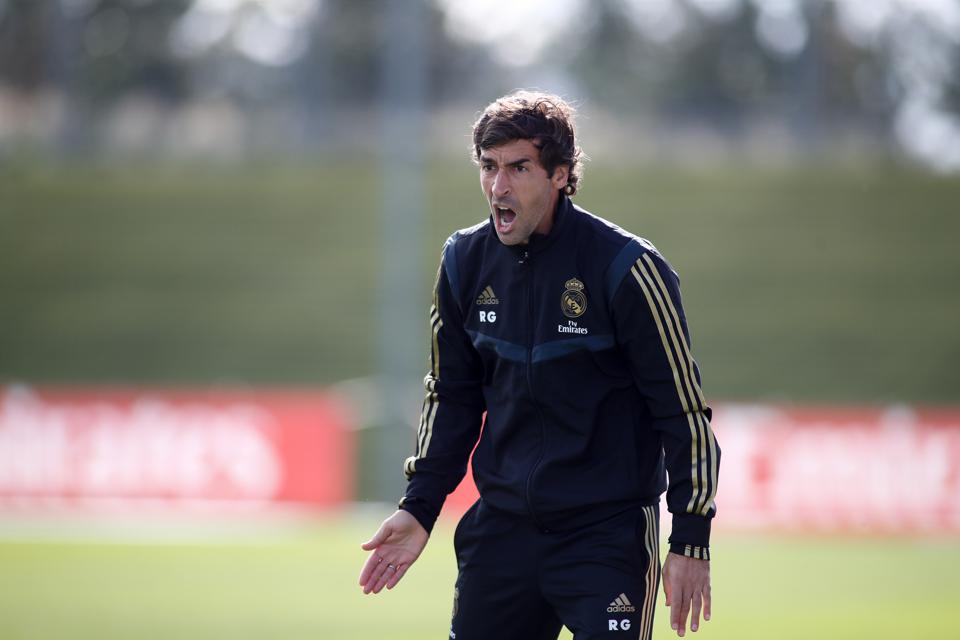 Zidane is expected to step down as Madrid manager for the second time at the end of the season, despite having a year left on his contract.

The Frenchman has reportedly told his players that he will not be able to see his current contract, although Zidane has denied the rumors.

However, Real Madrid are rumored to have nominated Zidane’s replacement, including Raul, Massimiliano Allegri, and Carlo Ancelotti.

According to The Spanish media AS reports that Los Blancos is already holding preliminary discussions with Raul on issues such as employment and work practices.

The Spaniard currently owns Real Madrid Castilla, playing in the third division of Spanish football, and reportedly wants to focus on encouraging youngsters if he can get a top job at the club.

The German Eintracht Frankfurt is also thought to be interested in appointing Raul, although he would like to take over at the Bernabeu, having represented Real Madrid for 18 years as a player.

The 43-year-old is Real Madrid’s second-ever top scorer, scoring 323 goals in 741 club games in all competitions.