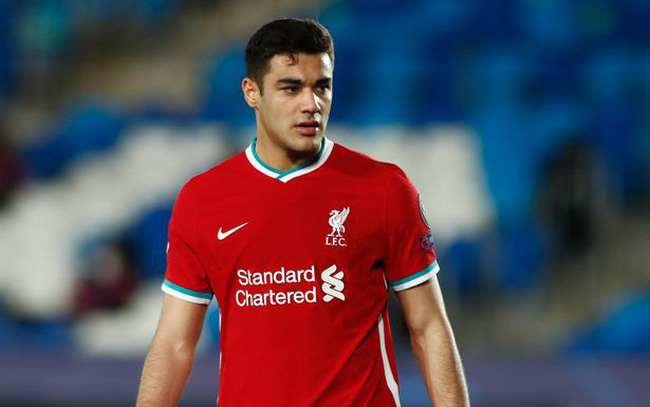 Ozan Kabak has spent the second half of the 2020-21 season on loan from Liverpool, starting 13 games in all competitions.

However, the arrival of Ibrahima Konate this week, as well as the resurgence of Virgil van Dijk and Joe Gomez, means that Kabak is no longer needed by Jurgen Klopp.

Kabak is said to be keen to stay on the plane for England, with Leicester City reportedly interested, but According to The Sun reported that the Kabak is holding a salary of £ 80,000 a week.

Kabak remains under contract until the end of the 2023-24 season.