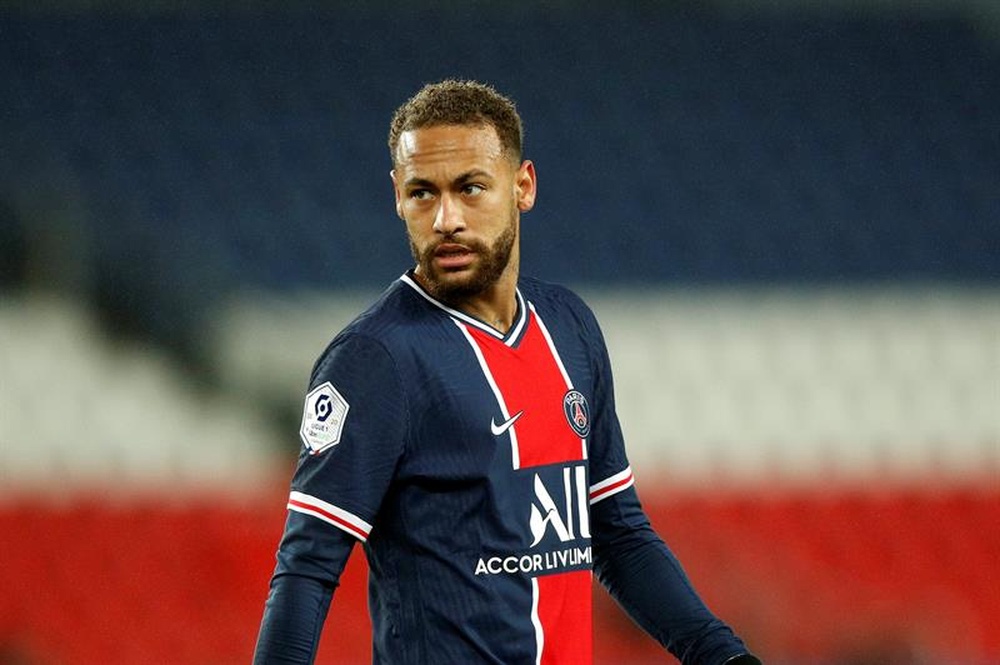 PSG are expected to confirm the renewal of Neymar’s contract on Saturday. The Brazilian will write a paper on the agreement that will be valid until 2026.

Neymar’s contract was due to expire at the end of the 2021/22 season, as is Kylian Mbappe’s contract. There have been rumors that he intends to return to Barcelona, ​​not the first time since moving to Paris in 2017.

According to L’Equipe, the controversy is now over, and Neymar is sitting down. It remains to be seen whether Mbappe will follow suit and whether Lionel Messi will join his former teammate in Paris.

It wasn’t easy to tie Neymar to the ground, though. Barcelona even sent representatives to Paris last summer in an attempt to force more than possible, but their money meant it was impossible.

Neymar was happy in the French capital at the end of the season, and he expressed that, even expressing his happiness before the game against Manchester City, explaining that the club has grown since his arrival.