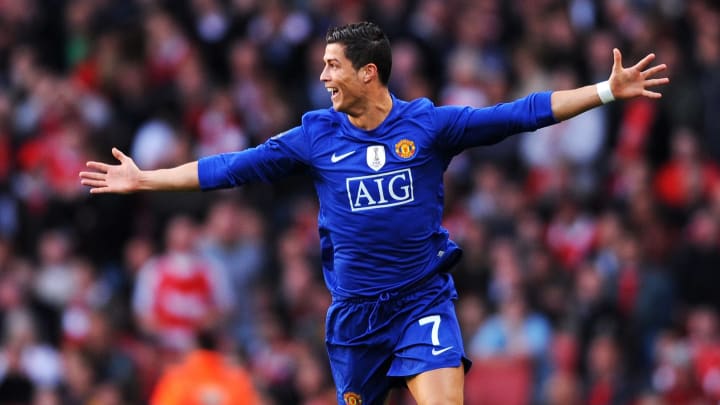 The future of the Portuguese Superstar in Turin is currently being debated amid speculation that he is becoming increasingly frustrated with life at the Italian club.

A return to Manchester United has been talked about as a possible move, with the Red Devils thought to be open to the idea of ​​bringing the 36-year-old back to Old Trafford in the next transfer market.

According to Sport Mediaset, Ole Gunnar Solskjaer’s side could not afford to pay the full-time Ronaldo, who is believed to be earning £ 540,000 a week in Turin, while the Old Lady is said to be looking for a bigger transfer fee this summer.

The report says Ronaldo is preparing to see the final year of his Juve contract before seeking new pastures at the end of the 2021-22 season.

Ronaldo, who has scored 34 goals in 40 games for Andrea Pirlo’s side this season, is also being linked with a return to Sporting Lisbon.