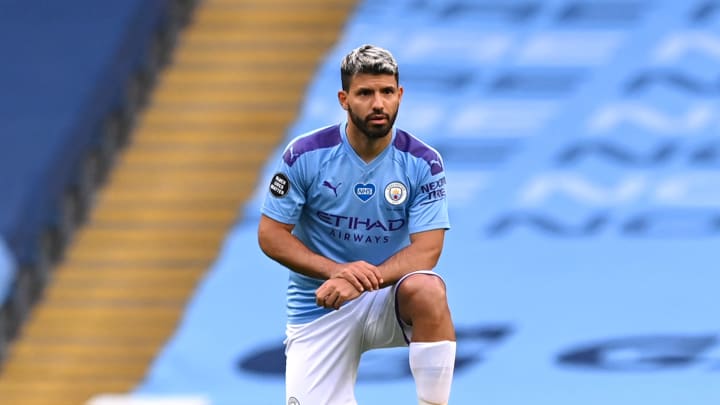 Manchester City striker Sergio Aguero has apologized for his tears in Penkaka after losing to Chelsea.

The city would have defended the Premier League title if they had won the game, but after Aguero missed a penalty it was first pulled back by Hakim Ziyech, followed by Marcos Alonso at half-time.

Aguero has admitted his self-control on social media after the game.

Aguero said: “I would like to apologize to my colleagues, staff, and supporters for missing the penalty.