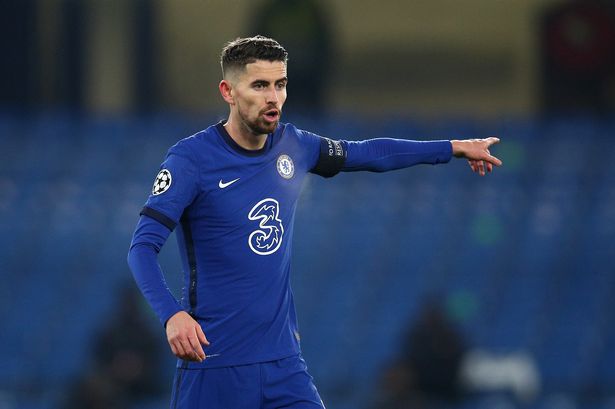 Jorginho was sometimes failed to impress at Stamford Bridge, he has been seen as a key player since the arrival of Thomas Tuchel.

The Italian international has appeared in 20 of Tuchel’s 25 appearances, indicating he will be wanted at Stamford Bridge next season.

However, according to sports claims that Barcelona are willing to sign Jorginho, who is likely to negotiate an exchange deal with Miralem Pjanic.

The 31-year-old failed to impress in his first season at the Camp Nou, played 25 games in all competitions. this season

With Jorginho still 2 years left on his contract, Chelsea will probably not consider selling unless the player expresses a desire to face a new challenge.