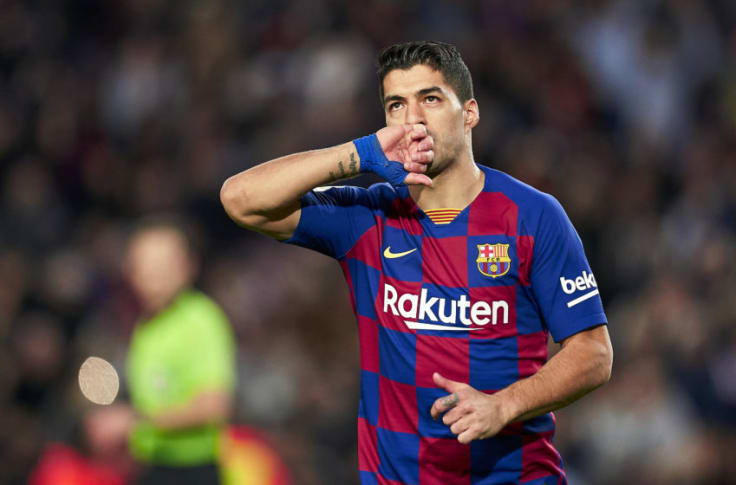 Barcelona and Atletico Madrid will play a key role in the LaLiga title race on Saturday, but Barca will have time to honor Luis Suarez ahead of the game.

Uruguayan were told they had found a new club last summer when Ronald Koeman took over as Barca coach, and Atletico Madrid have reaped the benefits as his 19 Laliga goals helped them retain 1st place in the point table.

There was no proper move for a player who had given so much to his 6 seasons with the team.

It was clear at Suarez’s farewell press conference, where he appeared to be deeply moved, that he could not disclose everything about how he felt about the matter.

That day, the club posted a farewell photo of all the trophies he had won during his time with the team, as well as captain Leo Messi, Gerard Pique, Sergio Busquets, Sergi Roberto, and Jordi Alba.