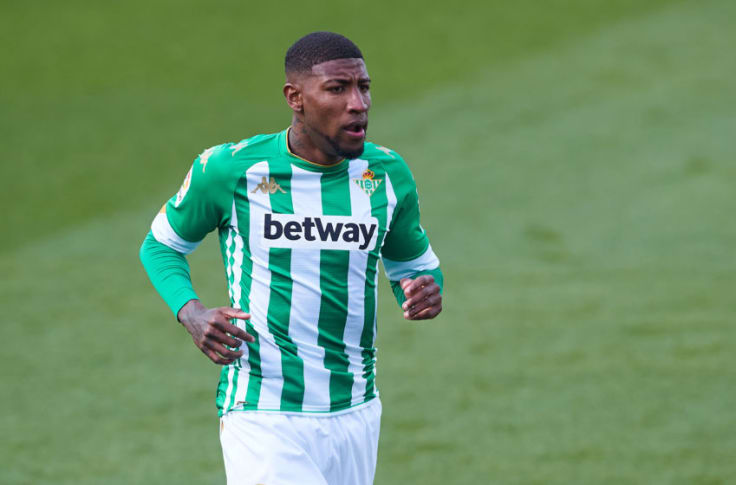 Barcelona are expected to complete the signing of Emerson from Real Betis, while Juan Miranda is expected to move on to the other side for good.

The Catalan team will only have a percentage of rights in Emerson, and Joan Laporta is expected to finalize the purchase of 80% of the right-of-way players for n9 million euros before the May 31 deadline.

Emerson will join Brazil in Copa America this summer after being called up to their Brazil team as a replacement for the injured Dani Alves.

After Emerson completes his move to Camp Nou, Betis will continue to have his rights to 20% and 50% of any future transfer.

The idea is for a defender to join Barcelona before the season, with Ronald Koeman deciding on his future before the end of the summer transfer window.

If Barcelona do not pay Emerson before June 1, they will instead offer Miranda a 2-year extension and a chance to play for the first team.