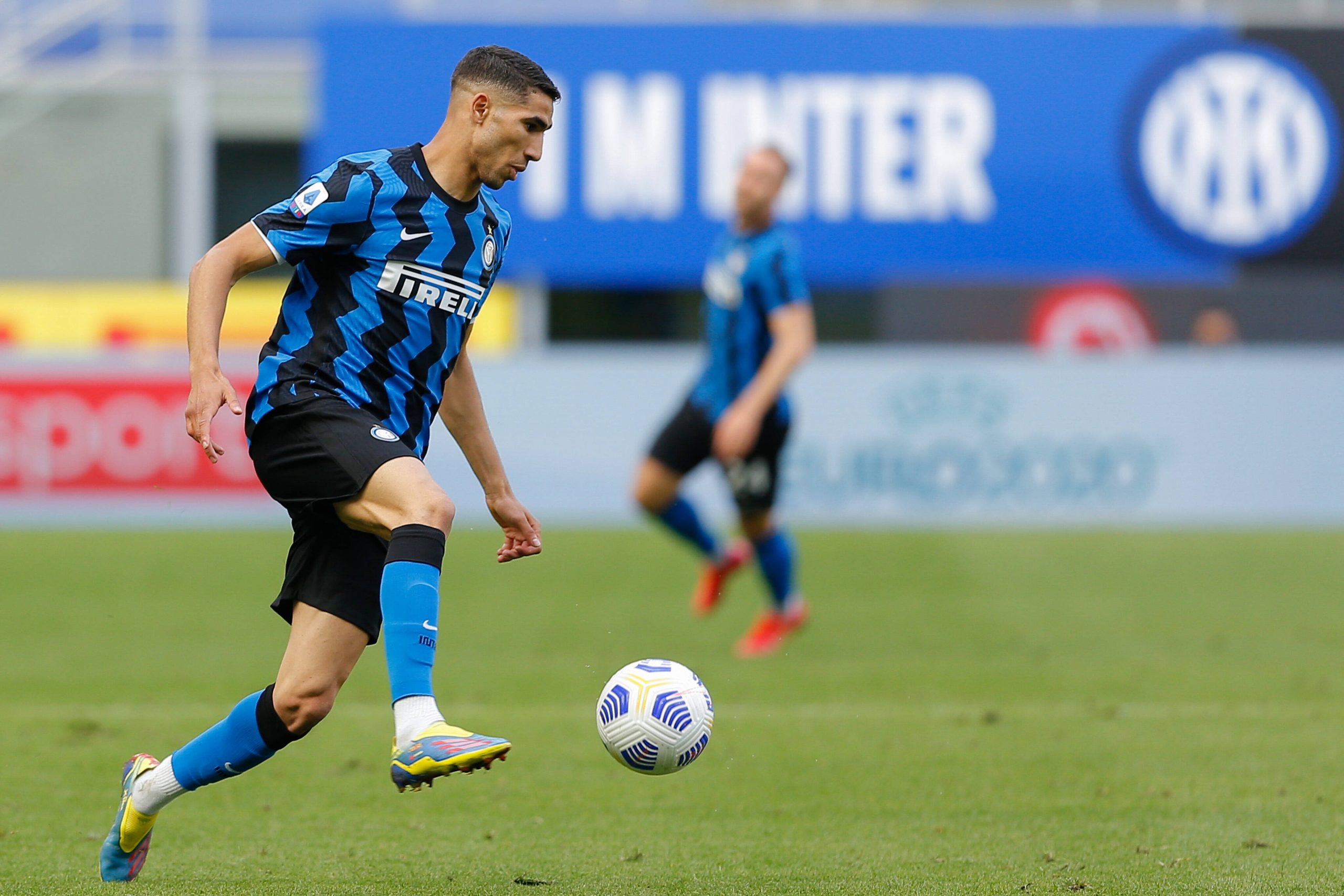 Hakimi has made a significant contribution to Inter Milan 2020-21 Serie A winning campaign, scoring 7 goals and 10 assists in league action towards the Scudetto.

However, winning the Inter Milan title does little to alleviate their financial woes, with Antonio Conte resigning from his management position and the future of some of their most important men in the air.

According to RMC Sport, Hakimi has a legal contract to join French Club PSG in the summer transfer market window, but Les Parisiens are still negotiating with Inter for a fee.

The report also adds that the Inter has always refused to sell one of its most valuable assets, but the club must raise £ 87million in sales and could be forced to part with the Hakimi.

Hakimi remains a contract with Inter until the summer of 2025 and enjoyed two years of a successful loan spell at Borussia Dortmund before signing for Inter.