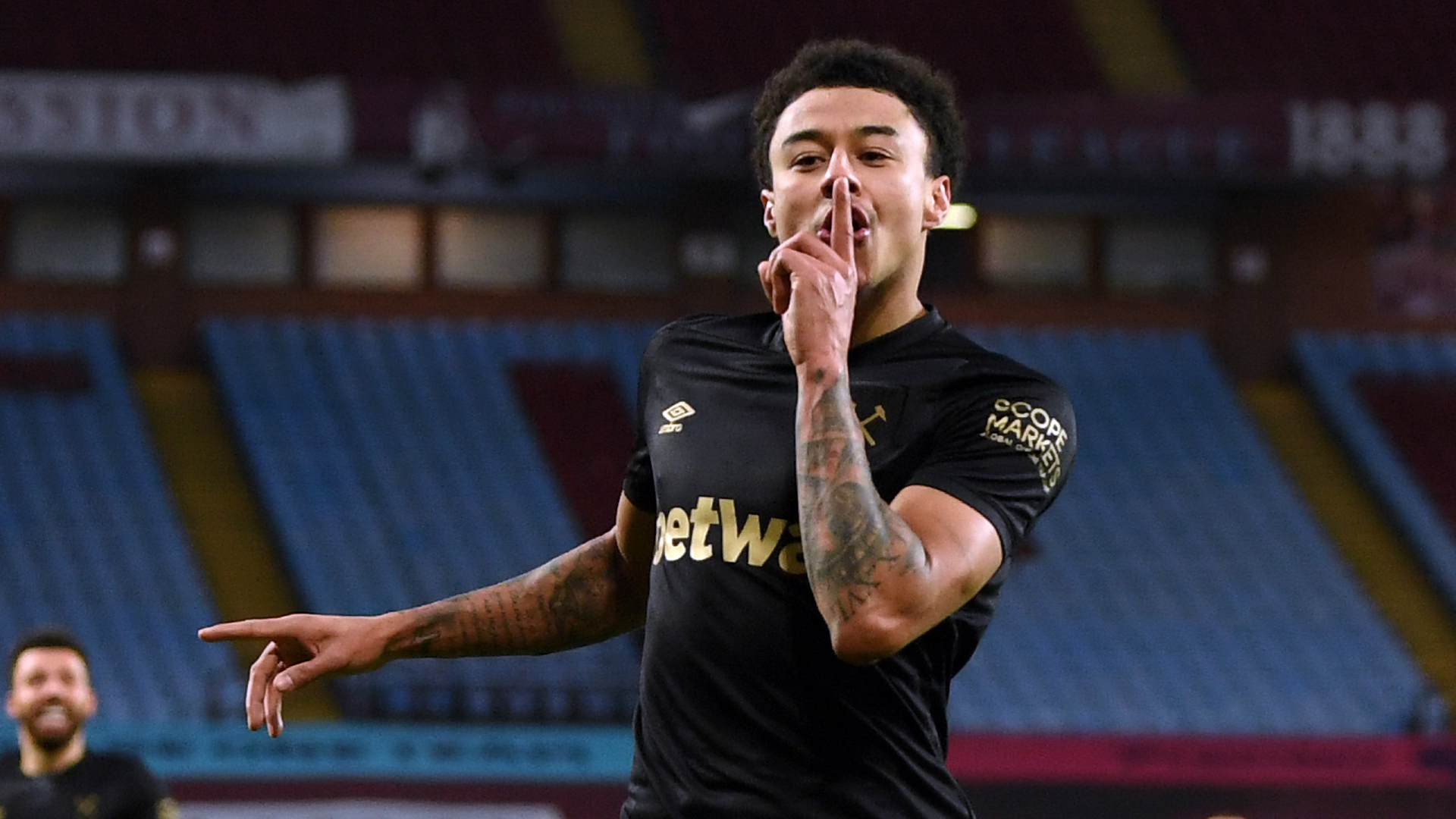 The Manchester United striker has been linked with a move to London Stadium since joining on loan in January. West Ham are set to negotiate a permanent transfer for the 28-year-old.

But according to the Daily Mail, Hammers cannot meet Lingard’s demands of £ 100,000 a week.

Lingard has 1 year left on his current contract with Manchester United.