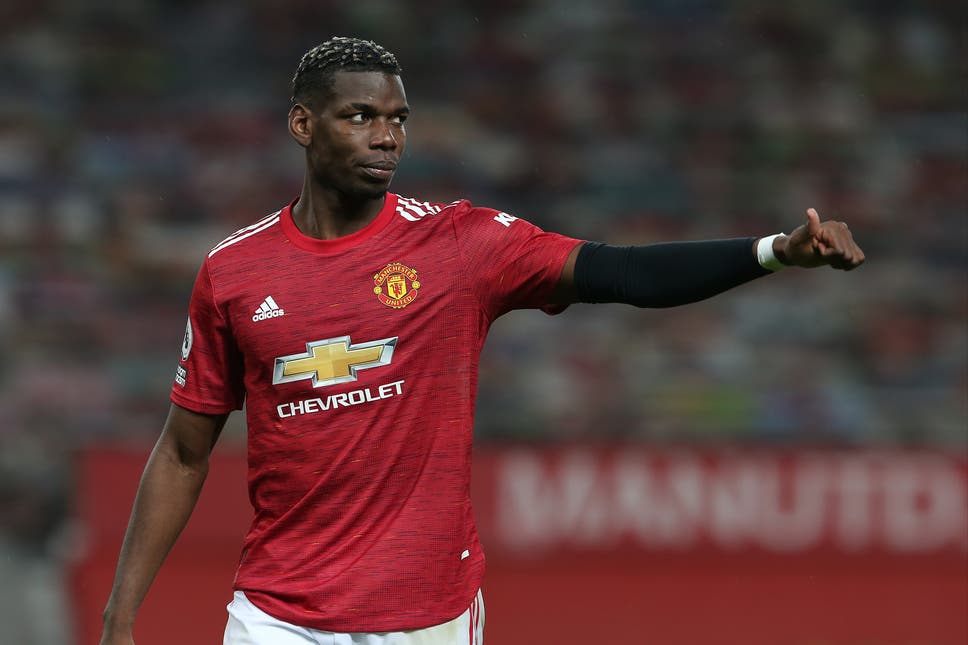 Paul Pogba’s future at Old Trafford remains uncertain, with many clubs, including Juventus and Real Madrid, reportedly keen to sign him in the transfer window this summer.

Pogba has been in a strong stance for the Red Devils in recent weeks, but his current contract expires 2022 June, 20-time English premier league champions would not be in a strong position to negotiate with interested European top clubs in the next transfer market window.

Man United are thought to be keen to sign the Frenchman, who has made scored 6 goals and provided 7 assists in 38 games in all competitions at the club level during the 2020-21 season.

According to Sky Sports News, Ole Gunnar Solskjaer’s team has not yet taken any contract negotiations with the World Cup winner.

Pogba will claim to help his club secure second place in the Premier League and win the Europa League title before representing France in the European Championship.