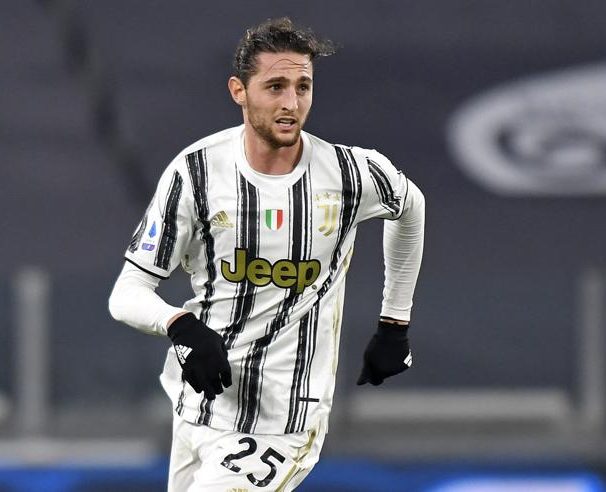 Rabiot has become an important Old Lady player during the 2020-21 campaign, played 41 games in all competitions, scoring 3 goals, and 2 assist this season.

However, it is believed that Juventus is ready to sell the Frenchman to the next Transfer market due to the financial impact of the coronavirus outbreak.

But according to Calciomercato report says, Barcelona continues to be linked to signing the midfielder,  the Premier League giant Chelsea also interested in signing Rabiot.

The report says the Old Lady could be offered a £ 17million offer for Rabiot, who arrived in Turin on a free transfer after using his contract in Paris Saint-Germain. Everton, Manchester United, and Arsenal were also previously linked with the match