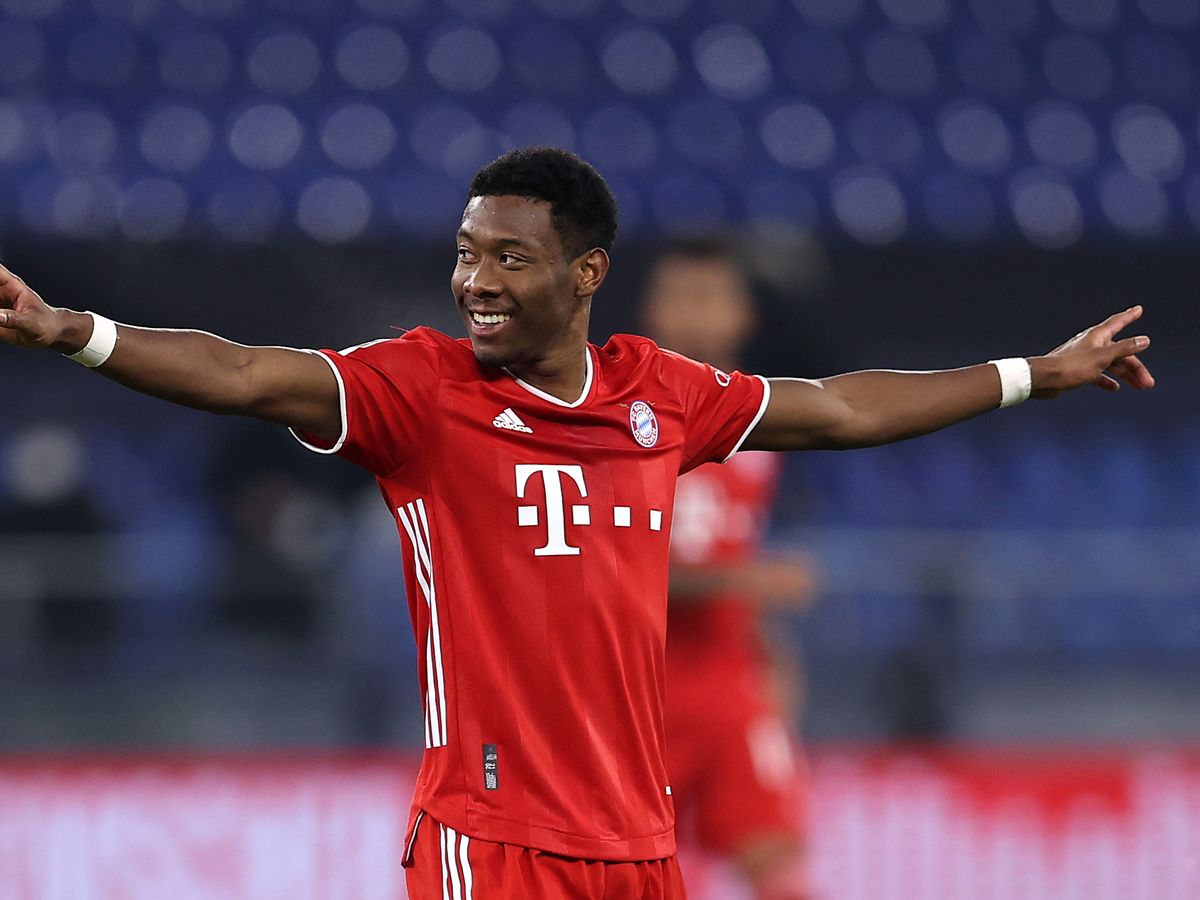 David Alaba has been widely considered in recent months, with his contract with Bayern Munich expiring at the end of June.

Many clubs have been linked with the 28-year-old, but according to Italian journalist Fabrizio Romano, Real Madrid have been leading the race since January.

Fabrizio Romano says Chelsea, Paris Saint-Germain, Liverpool, and Barcelona have all failed to show the defender wants to join Zinedine Zidane’s side.

The Austrian is set to officially sign with Spanish champions in May and could replace Sergio Ramos, who has yet to sign a new contract at the Bernabeu.

Alaba has also been a key player for Bayern Munich this season despite speculation surrounding his future, scoring two goals and providing five assists in 42 games in all competitions.