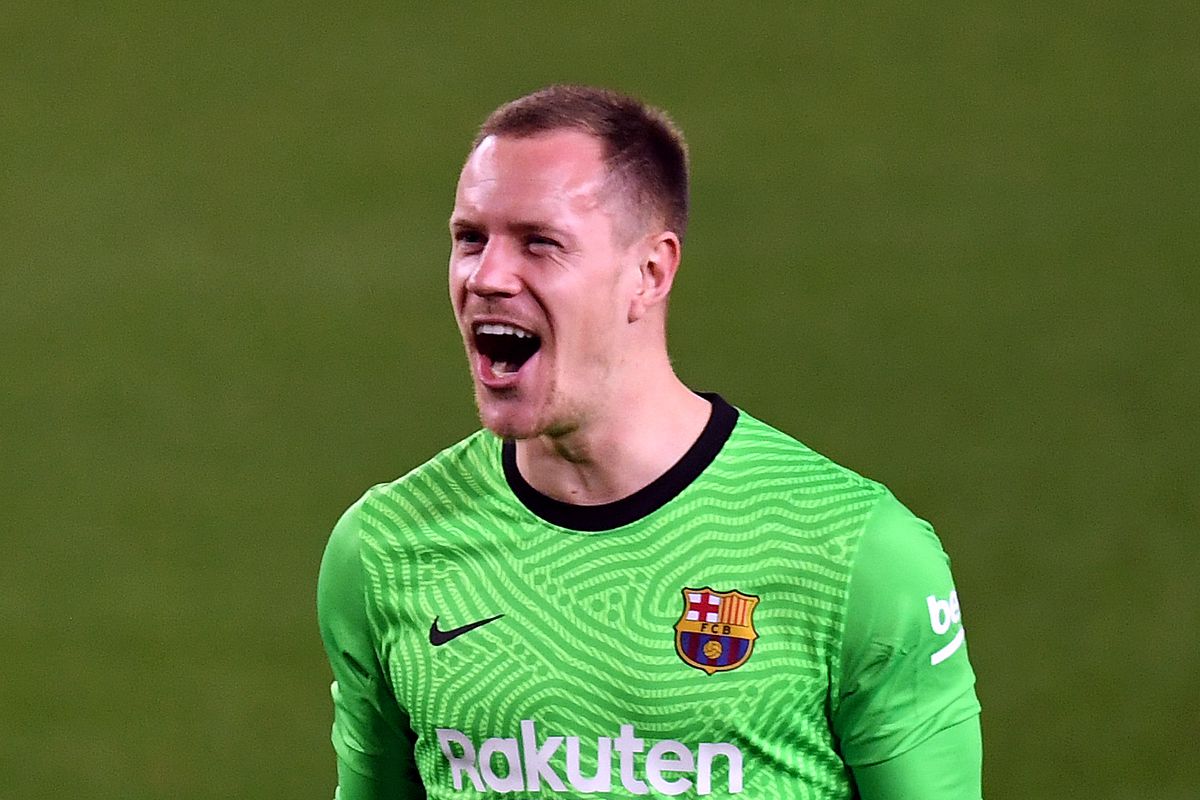 A lot has happened since Marc-Andre Ter Stegen last played in the Copa del Rey final.

The last time was the 2015/16 Campaign when Barcelona beat Sevilla 2-0 after extra time to lift the famous old trophy.

According to Marca, at the time Ter Stegen was not the first player to choose a goalkeeper at Camp Nou, then manager Luis Enrique divided the duties of goalkeepers between Claudio Bravo, who played for LaLiga Santander, and Ter Stegen, who won the cup competitions.

That means Ter Stegen was on target when the club won their last Champions League title back in 2015.

After the 2015/16 season, however, Ter Stegen became the undisputed No. 1 of Barcelona – and it has been since then.

However, Ter Stegen is a dead certificate to start the Copa del Rey final at the weekend against Athletic Club at the Estadio de la Cartuja in Seville.

And if the German Goalkeeper looks back on that era when he arrived at the club, he will no doubt see his change.

Back then – even though he was giving an amazing show – he was a quiet person, often in the shadow of the big Barcelona costume stars.

But now he is the captain of the team with everything except the name, and the man who drives the team forward.

And he will hope to add another trophy to his already shiny Barcelona title on Saturday.