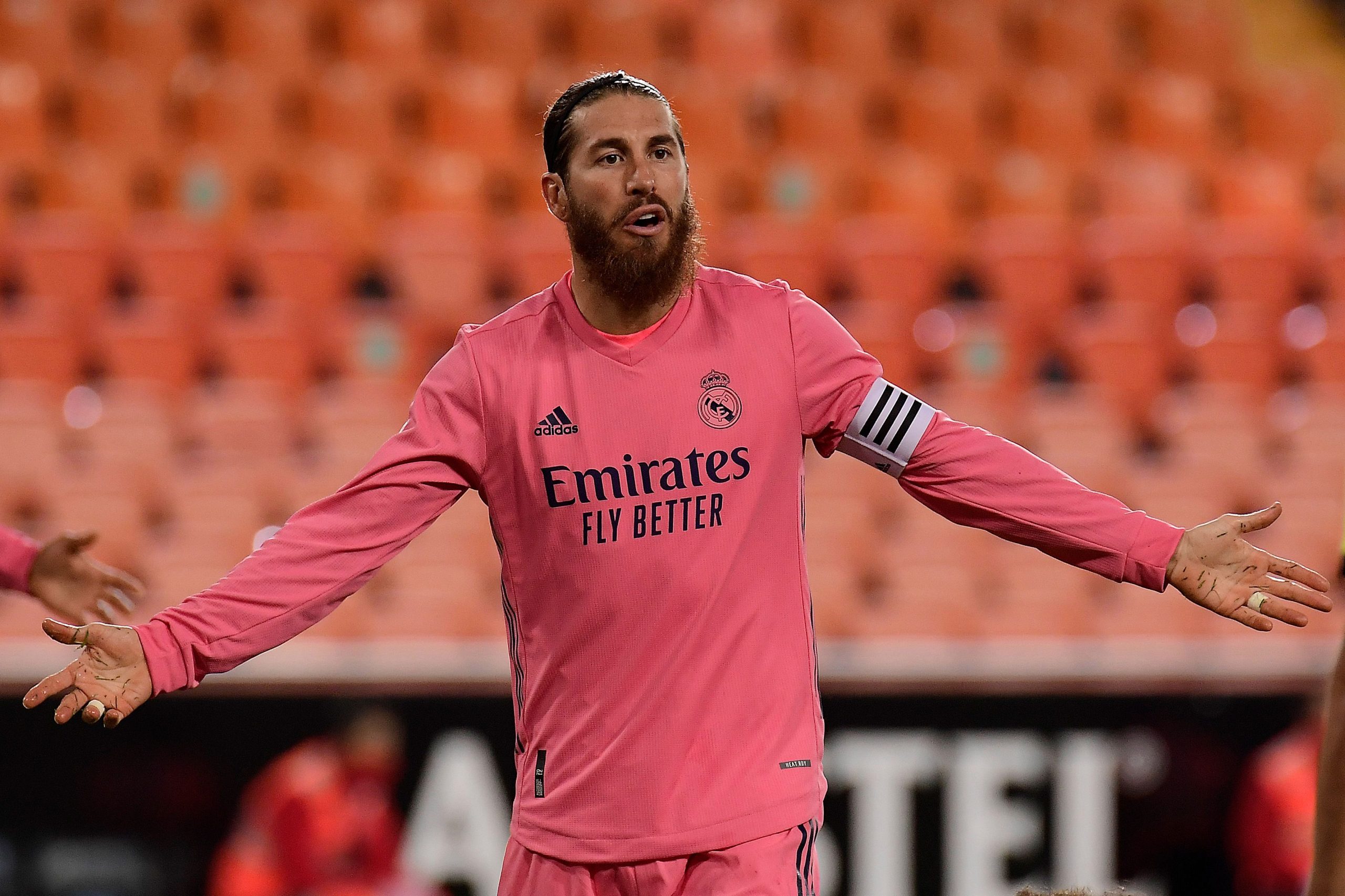 Real Madrid’s and Spain Captain Sergio Ramos has tested positive for Covid-19, according to reports in Spain.

The Madrid captain had already been sidelined with a muscle injury playing for Spain against Kosovo during the recent international break.

Sergio Ramos, 35, had already been ruled out of both legs of the UEFA Champions League quarter-final tie with Liverpool and Real Madrid’s victory over Barcelona in La Liga last Saturday night.