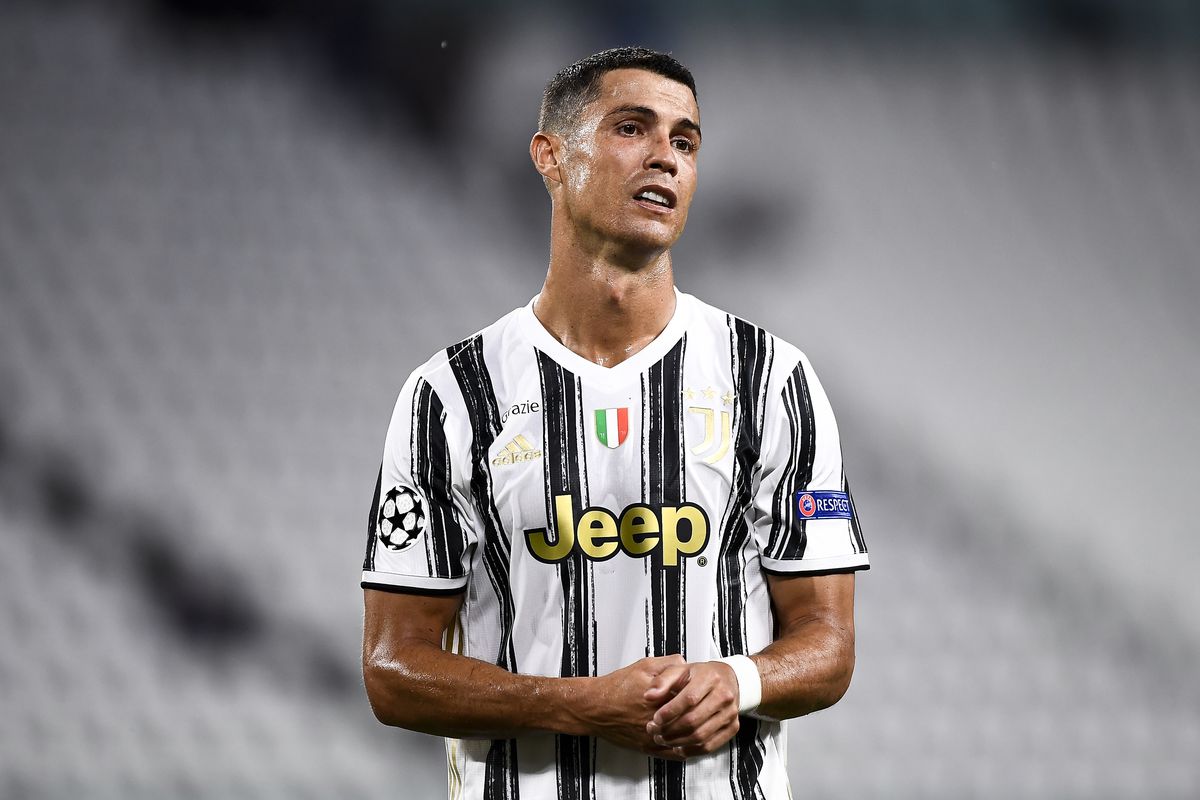 The French champions PSG are currently blessed with one of the most feared attacks in world football, led by Mbappe and team-mate Neymar.

Both players are yet to make a new deal at the end of next season, but Mbappe is rumored to be keen on a move to Real Madrid.

Italian club Tuttosport suggests that PSG could replace Mbappe with Ronaldo, his future at Juventus uncertain before the transfer window opens.

Cristiano Ronaldo has scored 97 goals in 125 games for Juve since joining from Madrid in July 2018, but is about to enter the final year of his contract and could be traded in the summer.

8 Comments on “PSG Are Considering To Sign Cristiano Ronaldo”