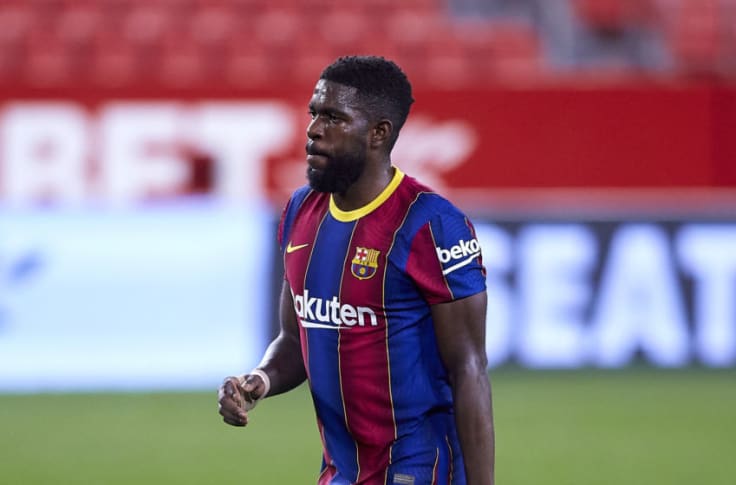 Jurgen Klopp has brought a new defender this summer Because of Ben Davies and Ozan Kabak as an emergency cover in the January window after losing Virgil van Dijk and Joe Gomez due to long-term injuries.

Despite the arrival of two full-backs earlier this season, According Boot Room says Liverpool are looking for another way to defend themselves.

It is suggested that Samuel Umtiti, who has tarnished the image of Barcelona under Ronald Koeman, may be on the radar of the Merseyside outfit before the summer transfer window.

UmTiti has been banned from appearing for only 14 appearances in all competitions this season and his contract expire until 2 years.

Umtiti does not sign, Liverpool are likely to turn down an offer to turn Kabak’s loan into an £ 18m permanent deal.