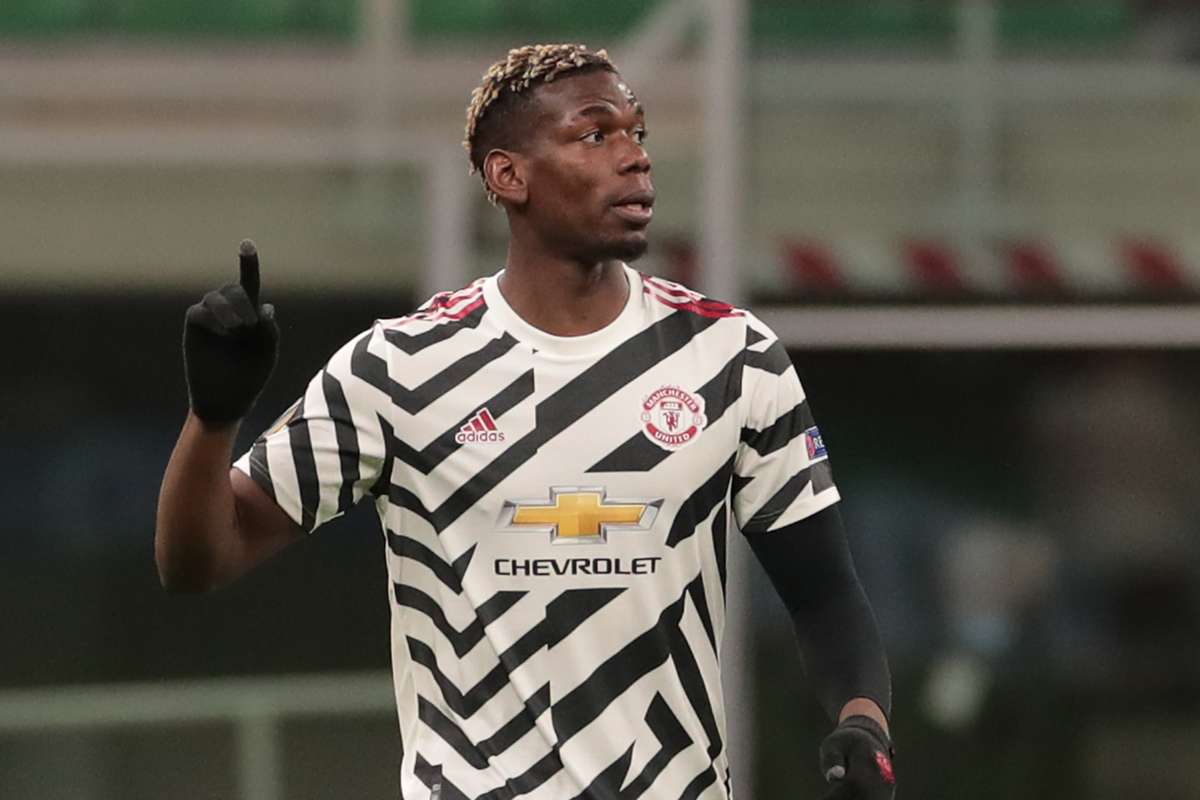 Juventus have informed Paul Pogba they want to bring him back to Turin – although he is not on his current Manchester United salary.

According to Tuttosport says Pogba’s agent Mino Raiola was in Turin for a few days this week and spent time with Juve’s executives discussing several of his clients.

This includes Pogba, who is in the last 18 months of his United contract and will not be looking at new contract talks until the summer.

Juve bosses have assured Raiola that they are still determined to bring Pogba back to the club for the second time. However, they insist that Pogba should accept a significant reduction in his current € 17m United salary.

Along with Juve, Real Madrid and PSG also contacted Raolaola about the Frenchman.