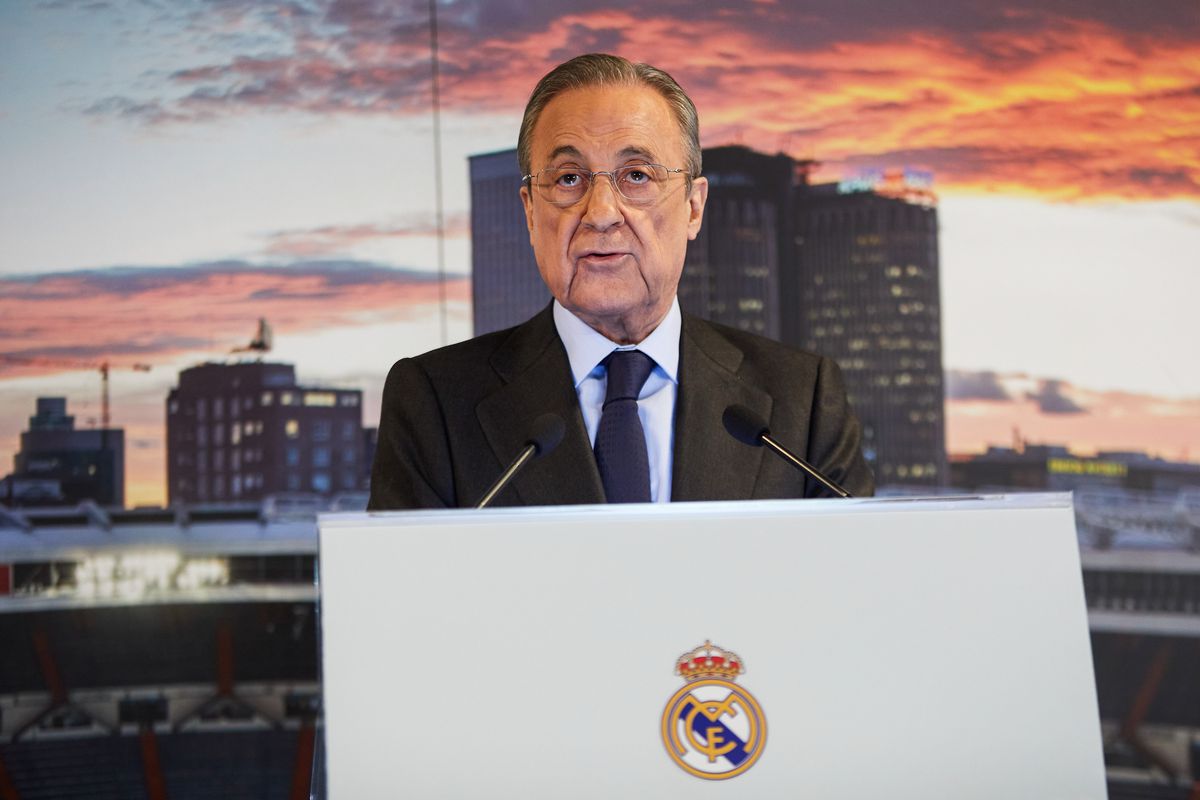 On Sunday night, it was announced that the top 12 major European football clubs would break away from the Champions League, forming a non-downtime division, and would each club generate more revenue.

The idea has met with ongoing criticism, including the Premier League and UEFA, but Real Madrid president Perez has indicated that the league will start next season if given the green light.

“Man City, Man United, Liverpool, Arsenal, Chelsea, Chelsea, and Tottenham. Inter, Milan, Juventus, Madrid, Athletes, and Barcelona. Once we leave we are sure to do well.

“We all signed on Saturday. Anyone, to leave? No, it is obligatory. They are not leaving. We will all negotiate.

“The English football fans is very upset because anyone would think the English Premier League would disappear. Those who do not want to lose their rights have said so.”

The other 14 Premier League clubs will meet on Tuesday to discuss their next issue, while UEFA is seeking legal advice on whether to kick Real, Manchester City, and Chelsea this season of the Champions League.