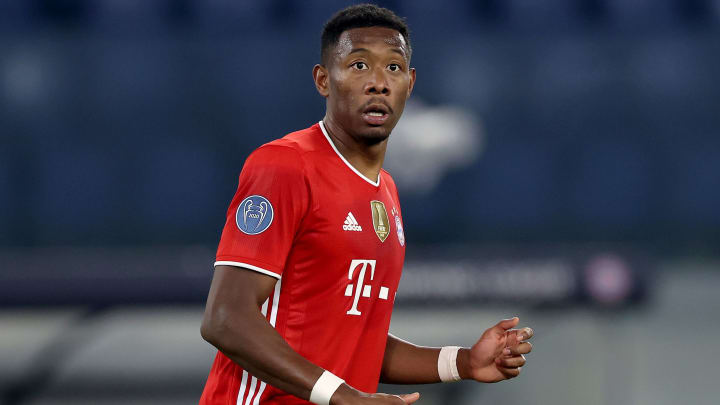 Austria international Defender has spent most of their career as a leading player at the Allianz Arena, helping Bayern Munich win many trophies at home and in Europe.

However, despite his position in the Bundesliga giants, the 28-year-old appears to have chosen to face a new challenge with his contract as it expires at the end of June.

According to Sky Deutschland journalist Max Bielefeld, Alaba has indicated he will sign a long-term contract at the Bernabeu soon.

While Barcelona was also keen to sign the multi-talented player, it is said that the Catalan giant outfit is now obsolete.

David Alaba has been a regular at Bayern throughout the season, making 41 games in all competitions.