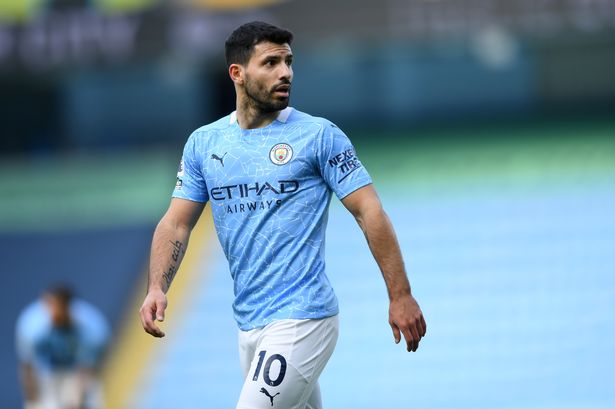 Manchester City announced last month that their top scorer Sergio Aguero will leave the Etihad Stadium at the end of the season.

Sergio Aguero has been linked with a number of big-name clubs in Europe, including a number of Premier League clubs.

Despite having a strong relationship with the Citizens, the 32-year-old is believed to be determined to stay in English football.

Chelsea, Tottenham Hotspur, and Leeds United are among those reportedly interested in Sergio Aguero.

Argentina’s TyC Sports store says Chelsea are currently at the forefront of signing City striker, with Thomas Tuchel determined to bring in a new striker this summer.

Sergio Aguero, who has scored 181 Premier League goals, is not expected to make a decision on his future until next month at the start of the season.

Barcelona, ​​Real Madrid, Paris Saint-Germain, and Juventus could also go on to offer a lucrative offer for the former Atletico Madrid ace.