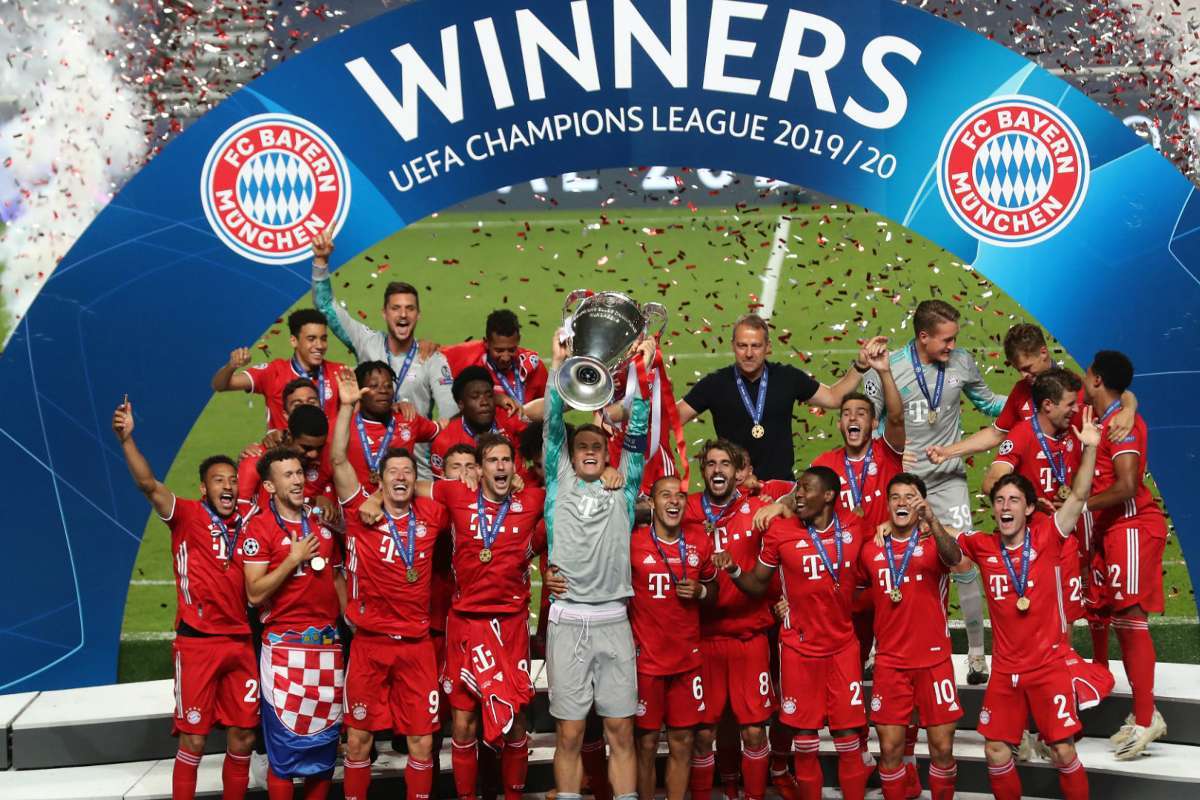 The German giants Bayern Munich have openly refused to join the Super League, citing their commitment to play in the relegated Champions League.

According to Sports, report says The divisive competition was announced by its 12 founding members on Sunday and has received widespread criticism throughout the game.

Those in the Super League are understood to have gone to Paris-Saint Germain, Borussia Dortmund, and Bayern to join, but were turned down.

On Tuesday, Die Roten confirmed that they were opposed to the idea in an official statement, with President Herbert Hainer saying: “Our members and fans are rejecting the Super League. and UEFA. FC Bayern says no in the Super League. ”

Chief executive Karl-Heinz Rummenigge, a longtime critic of the closed European league, added: “On behalf of the board, I would like to make it clear that FC Bayern will not participate in the Super League.

It remains to be seen whether Dortmund and PSG will follow their opposition statements.