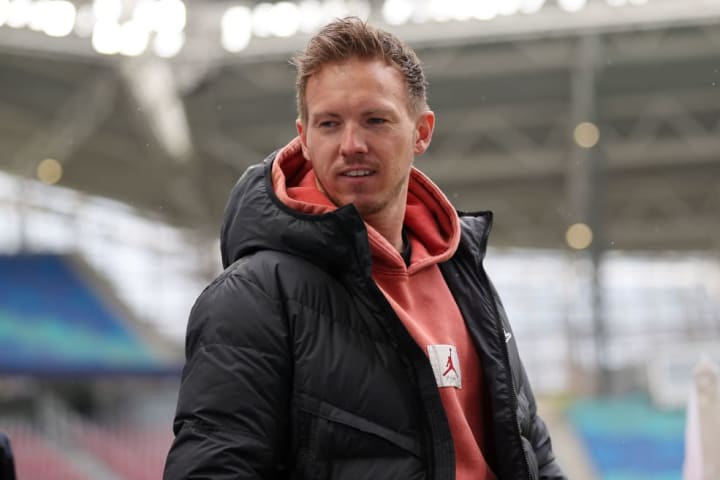 Bayern Munich are thought to have agreed to a € 20million deal with RB Leipzig as they seek to appoint Julian Nagelsmann to replace current head coach Hansi Flick, who has stated his intention to leave the club this summer.

Flick has been in the power struggle at the Allianz Arena with sports director Hasan Salihamidzic and is expected to take over from outgoing Joachim Low as coach of the German national team following the delay of Euro 2020 this summer.

Nagelsmann, who is only 33 years old despite having started his managerial career with Hoffenheim in 2016, has already become one of the top coaches in Europe over the years. Joining Bayern from Leipzig looks like a logical development, having led their current club to second place in the Bundesliga this season.

Nagelsmann’s agreement with Leipzig is valid until 2023.