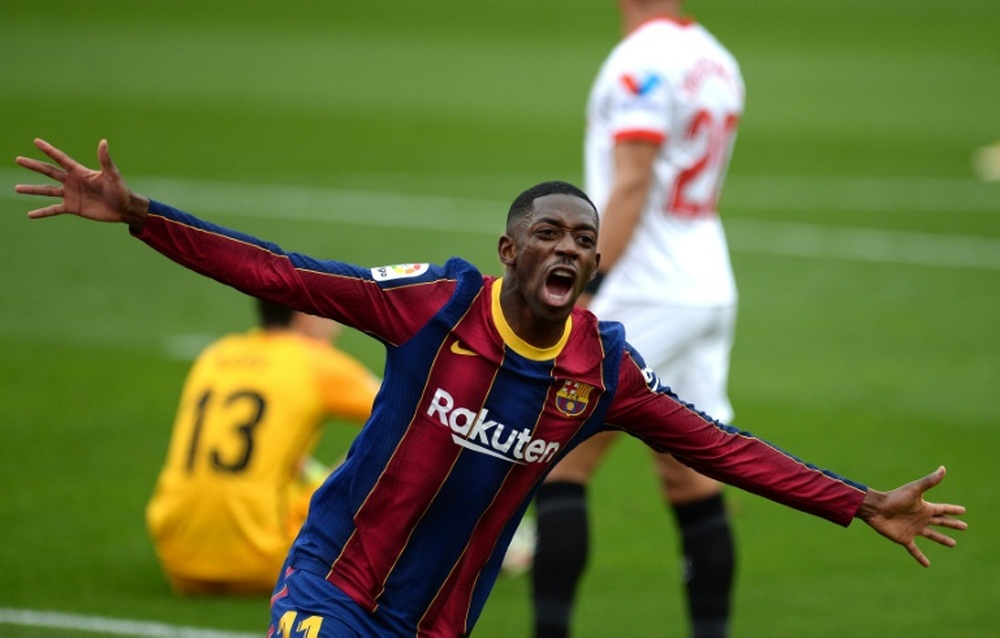 Barcelona are set to make a new contract with French Forward Ousmane Dembele.

France International is within 18 months before his contract and talks are rumbling on about a new deal.

Barca’s new President Joan Laporta wants Dembele to sign his new contract before he leaves with the France squad for the Euros 2021. If he doesn’t, then Joan Laporta would place Ousmane Dembele on the upcoming transfer market list.

Manchester United and Liverpool are considering to signing Dembele.