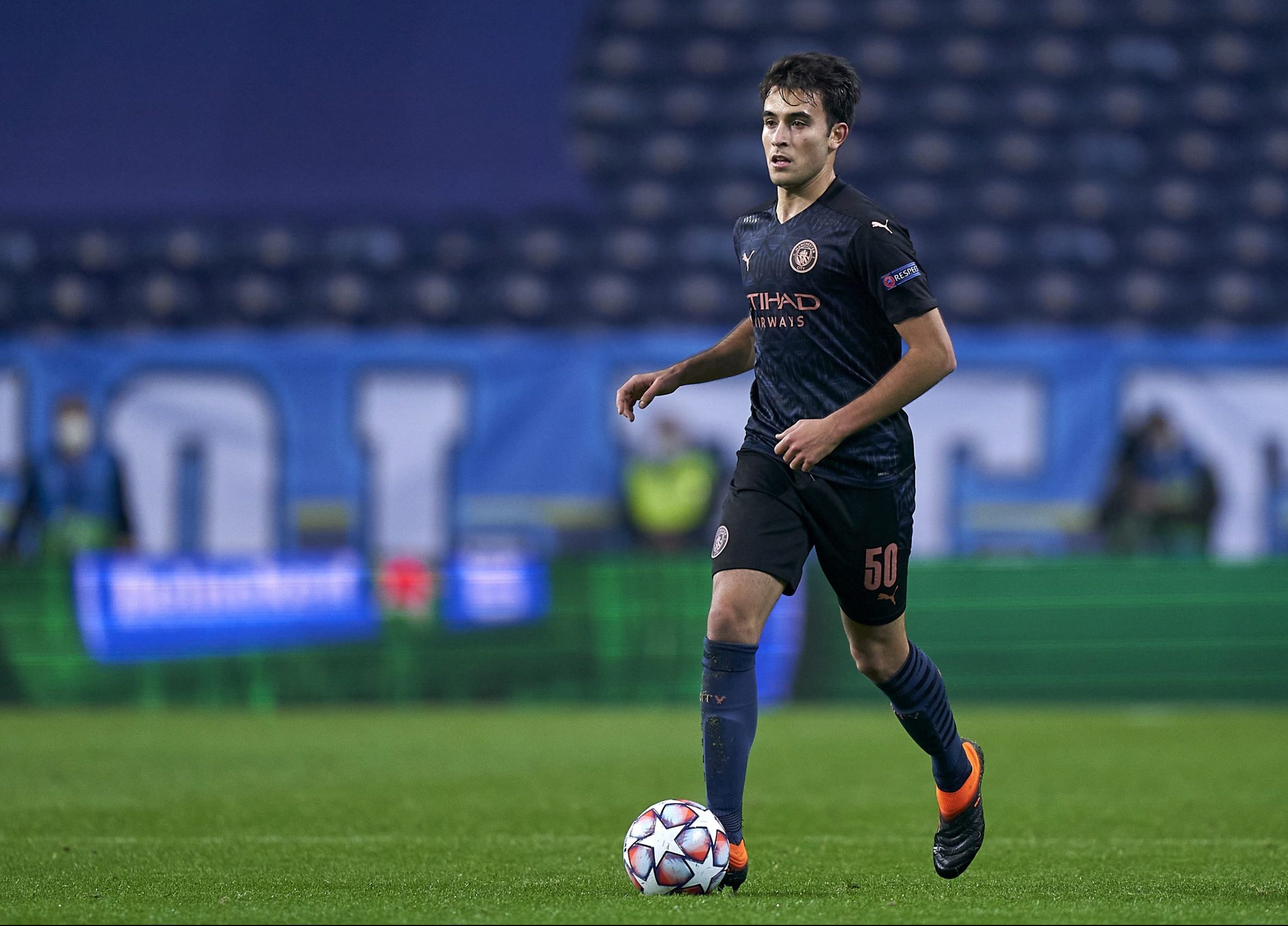 The Spanish giants Barcelona have made no secret of their desire to sign the young talented defender, who spent almost a decade in Barca’s youth program before joining Man City in 2017.

Eric Garcia has expired his contract at the end of June and has refused to renew a new contract, leaving him a free agent to negotiate terms with European top clubs.

It was recently reported that the Spanish defender has been offered Barca reduced terms compared to what was on the table last year, casting doubt on the deal.

However, According to Mundo Deportivo reports says that both sides expect an agreement to be reached in the upcoming weeks.

In that case, Barcelona will have to suspend the official announcement of the transfer and both sides remain in the running to win trophies.

Speaking the last weekend, Man city manager Pep Guardiola admitted he would like to see Eric Garcia return to the Camp Nou if he does not mind extending his stay with Man City.