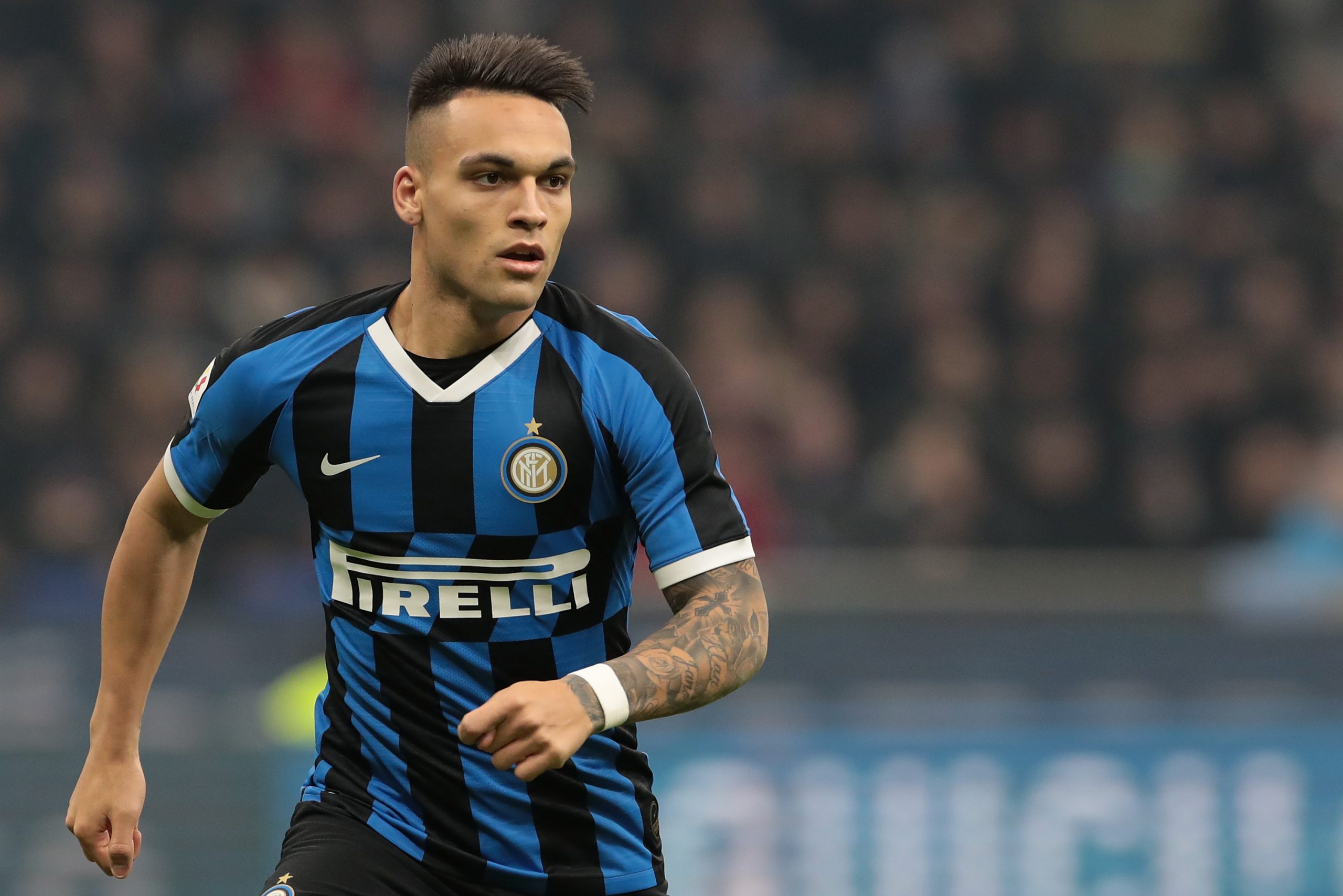 The 23-year-old was heavily linked with a move to Barcelona during the summer transfer window last summer but eventually stayed with Inter and enjoyed another good season.

The Argentine Forward has scored 17 goals and has recruited 9 assist in 39 games in all of the competitions for the 2020-21 season.

Martinez said earlier this year he was close to signing a new long-term contract with Inter, but there is still no official announcement, and Barca have recently been linked with interest again.

According to ESPN, Chelsea sees Martinez as an alternative to Erling Haaland of Borussia Dortmund, who seems to be in demand by many of Europe’s leading clubs.

Martinez, who has also been linked with Manchester City and Manchester United, has scored 47 goals in 123 appearances for Inter since joining from Racing Club in 2018.

Chelsea are set to market at least one new striker due to the uncertainty surrounding the future of Olivier Giroud and Tammy Abraham.