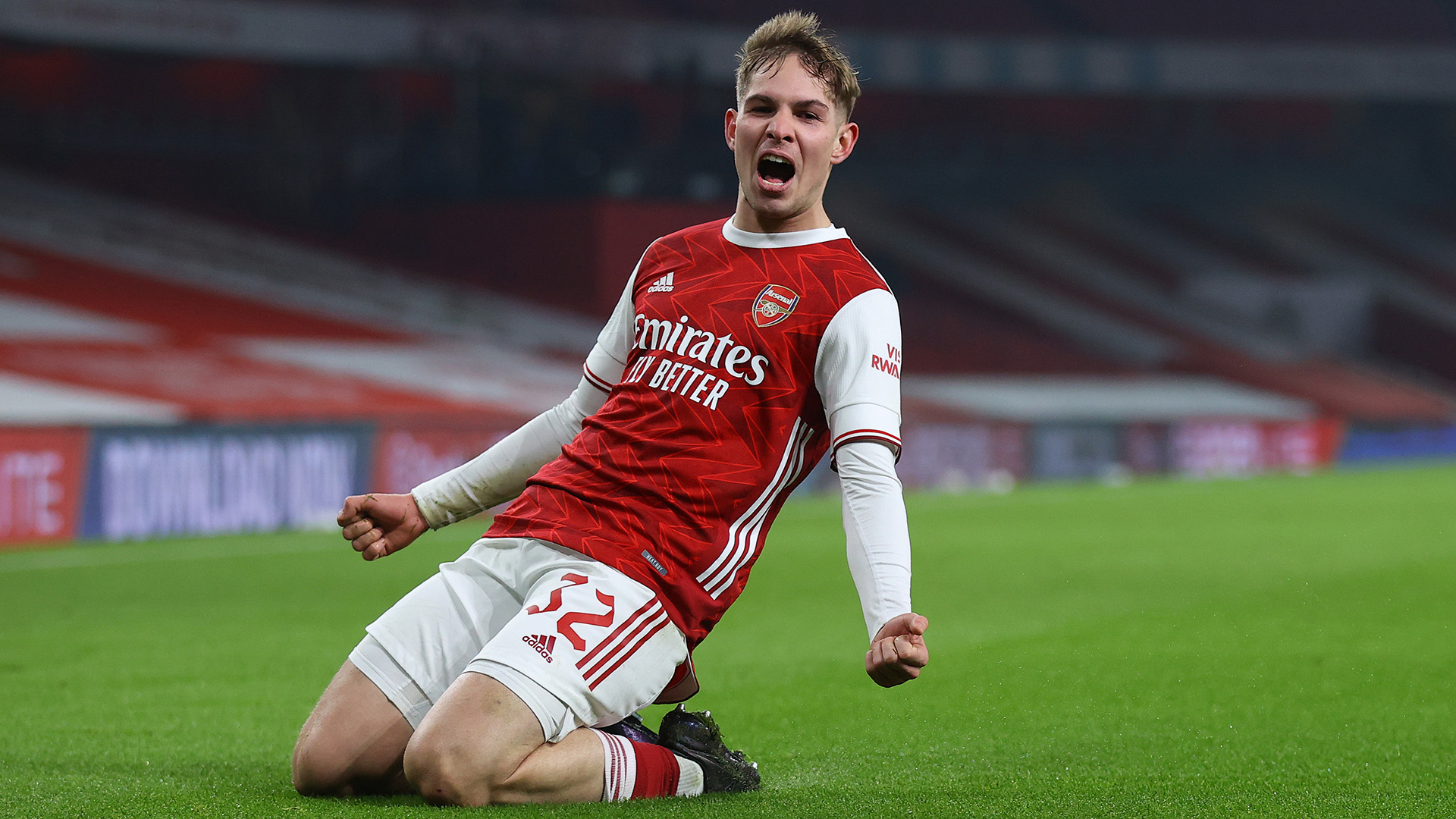 According to Athletic reports says that Arsenal have begun talks with Smith Rowe over a contract extension after becoming the first regular club this campaign.

Although his current contract does not expire for another two years, negotiations have begun with the graduate.

The Gunners have already tied another exciting talent in recent months to striker Folarin Balogun. The striker officially signed the formally this morning.