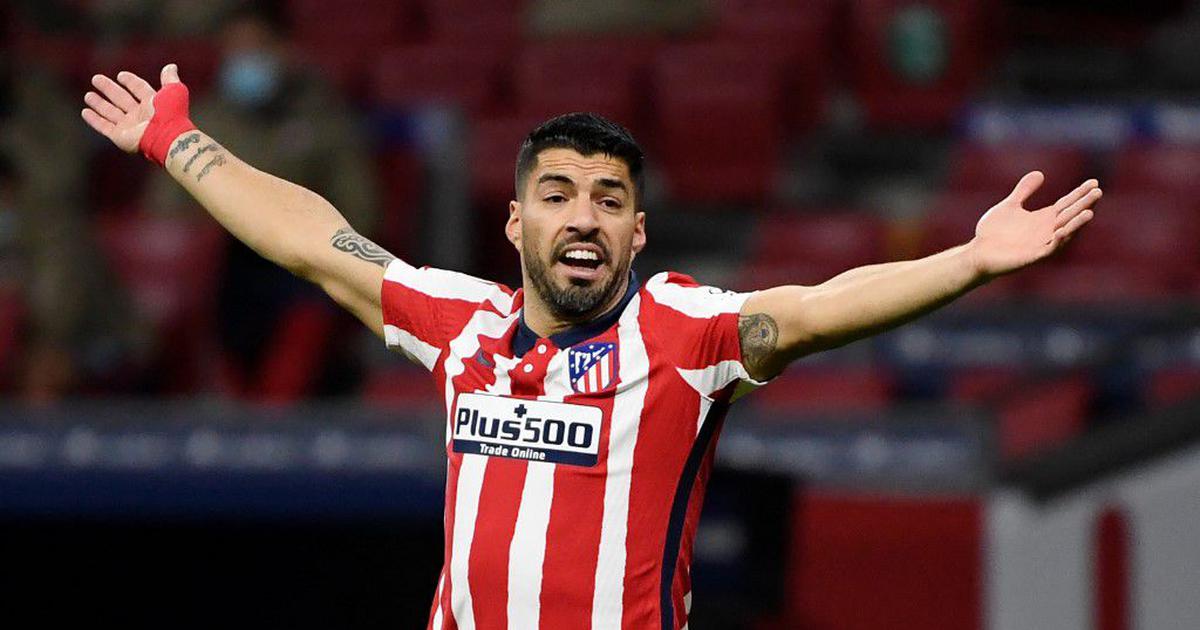 The 34-year-old joined Atletico from Barcelona last September and has been in excellent form for the capital this season, scoring 19 times in 32 games in all competitions.

Luis Suarez’s contract at Wanda Metropolitano expires next June, with a recent report claiming Liverpool wants to re-sign Uruguay international in the next transfer market.

According to TodoFichajes, the experienced former Barca striker has a ‘difficult’ relationship with Atletico boss Diego Simeone and is ‘tired’ of Argentine football style.

As a result, the report says Suarez will enjoy negotiations with Liverpool this summer, although Inter Miami is also reportedly looking to bring him to the MLS.

Uruguayan international scored 82 goals in 133 games for Merseyside players between 2011 and 2014 before moving to Barca, where he spent six seasons.