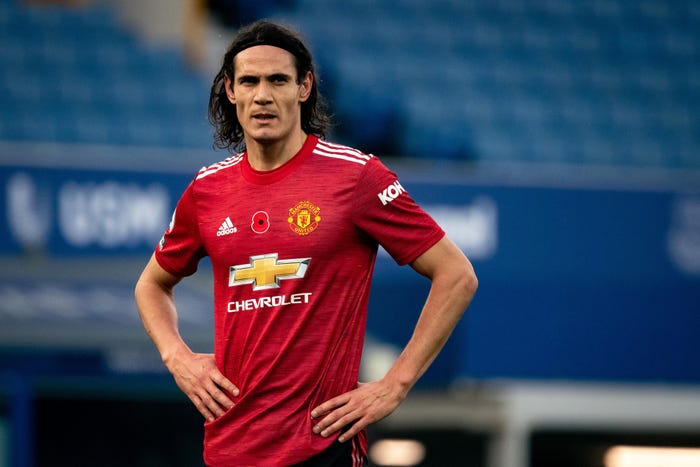 Edinson Cavani has revealed that he is playing in his final weeks with Manchester United.

Cavani, 34, lost his contract at Manchester United in the summer after joining last year on a one-year contract after being released by Paris Saint-Germain.

His future remains uncertain among the proposals he wants to return home to South America, with Argentine Club Boca Juniors a possible destination.

On the eve of the UEFA Europa League semi-final against Roma, Cavani took to Instagram and said simply: “Lo único que sé es q daré el máximo” – which translates as “the only thing I know I will give my best performance.”

Man United manager Ole Gunnar Solskjaer has admitted it could be difficult to keep Edinson Cavani for another year and many expect the 34-year-old to leave.