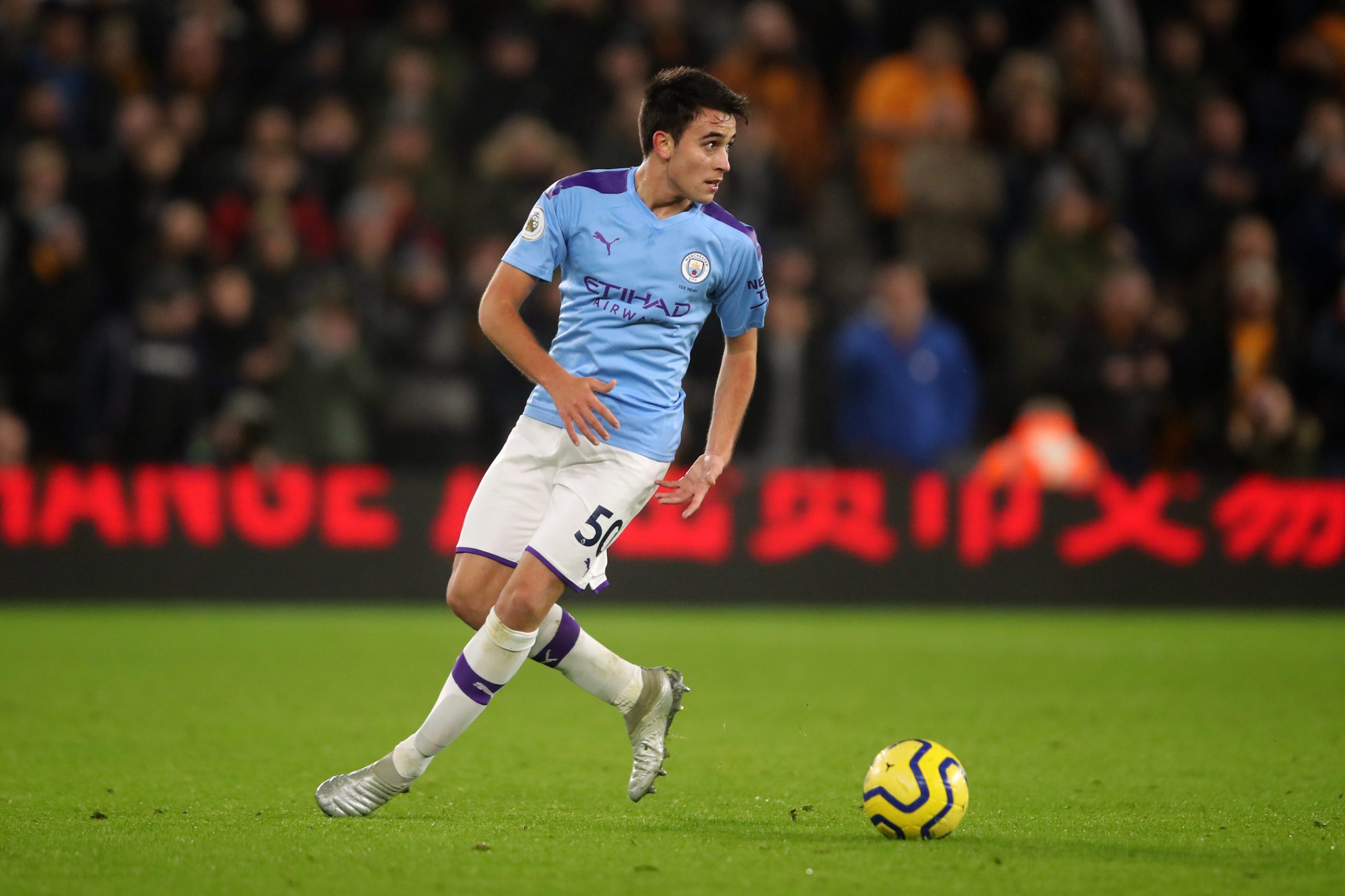 The Spanish international, who signed a contract in June, has been in talks with Barca over his return to the club. Eric Garcia had agreed with Barcelona’s former management team, but new President Joan Laporta wants to reconsider the proposal.

According to the Mundo Deportivo report says, The proposal was reduced to half of what was agreed upon with former president Josep Maria Bartomeu. That did not sit well with the player, who denied other promises to return to Catalan and the club must keep its word.

Barca have now explained to Eric Garcia and his agent Ivan de le Pena why the contract agreement should be reduced.