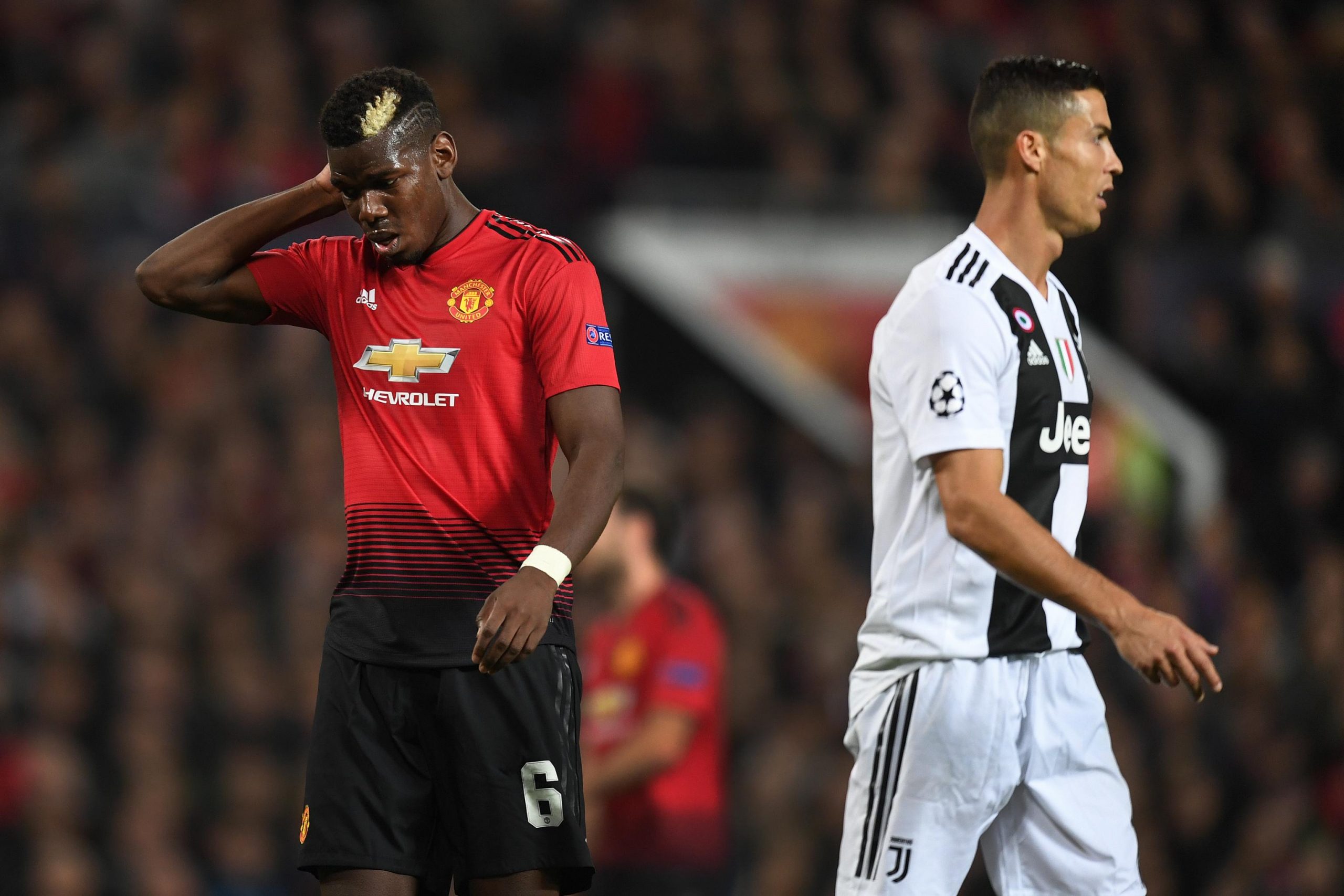 Cristiano Ronaldo’s exit from Juventus is approaching after 3 years in Turin when it appears the Portuguese Superstar has decided to move on.

This has sparked rumors that Cristiano Ronaldo may be on his way back to his former Premier Club Manchester United.

Italian champions Juventus are expected to miss out on the Serie-A title for the first time since 2011 and Ronaldo’s agent Jorge Mendes is working hard to find a new club for his Superstar.

According to the Italian newspaper La Gazzetta Dello Sport, Cristiano Ronaldo is happy to take a salary to make it easier to move abroad and Juventus will benefit by deducting his huge salary from their salaries as they have to solve their economic problems.

Paul Pogba could also be included in Ronaldo’s exchange deal, with the Frenchman returning to the Old Lady after heading to England in 2016.

Sure, CR7 will not return to Real Madrid, as Florentino Perez made it clear this week.

The striker, then, did what he could to bring him back to Man United, where he first became one of the best players in the world.