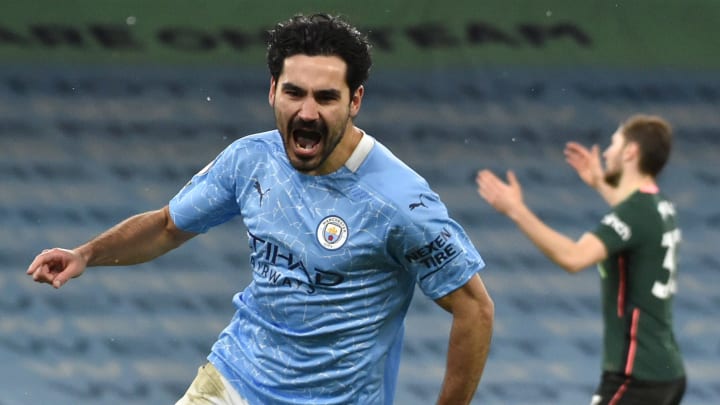 As a result of the failure of the divided European Super League, football fans are showing their strength in some of Europe’s biggest clubs.

But Man City midfielder Gundogan believes that UEFA’s new Champions League plans from 2024, which will expand the competition to 36 teams and include more games, are also a problem.

“With all the European Super League things going on … please let’s talk about the new format of the UEFA Champions League ?,” Gundogan wrote on Twitter.

“With the increase in games, no one thinks of us as Football players?

“The UCL situation is currently working well which is why it is the most well-known team competition in the world – for us players and fans.