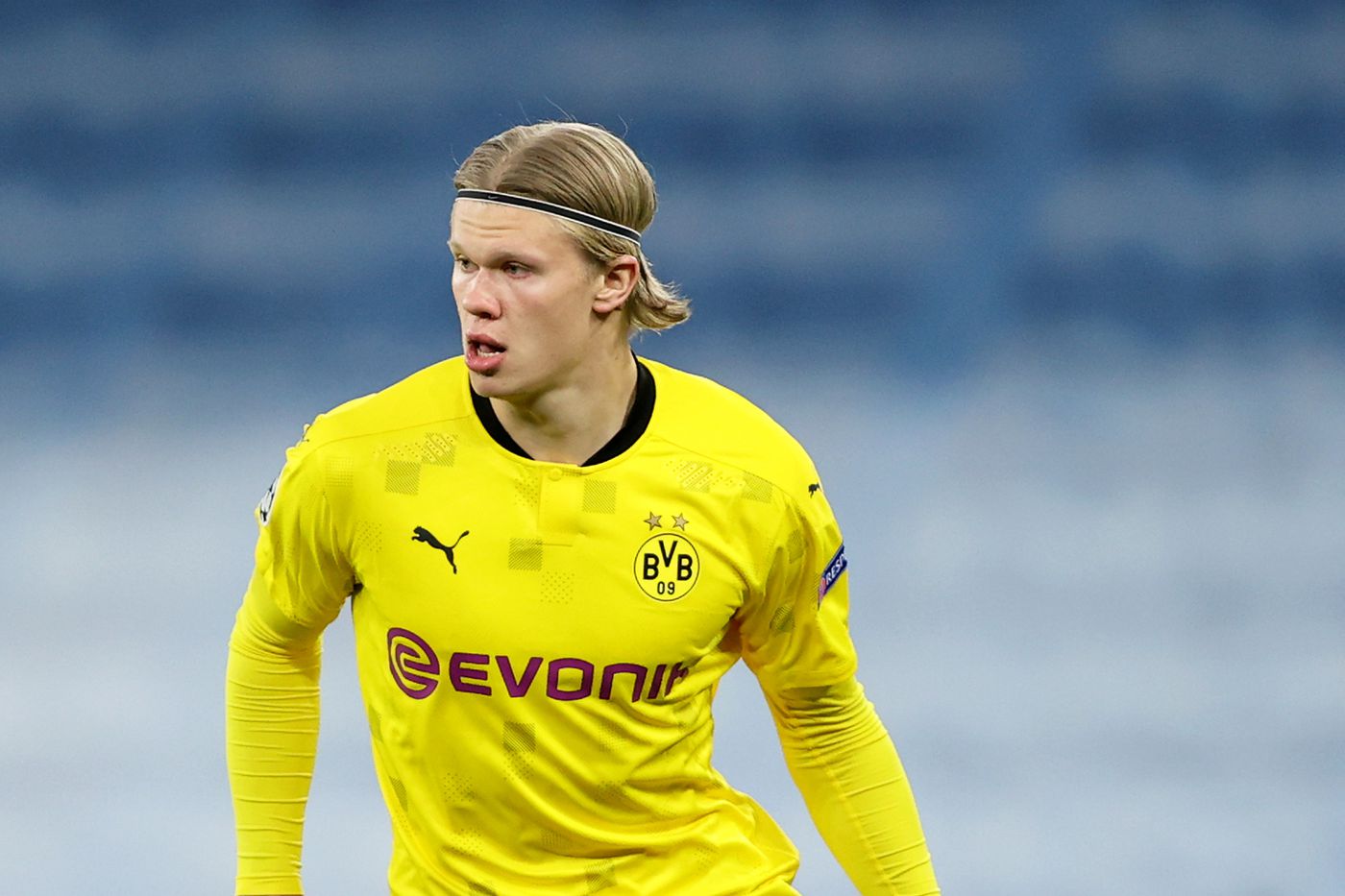 Erling Haaland lost a penalty against Union Berlin last night, but BVB still came out with 2-0 winners to move on to 52 points this season, four points behind fourth-placed Eintracht Frankfurt in the Bundesliga.

There have been suggestions that the Norwegian international striker could be forced to leave Signal Iduna Park in the next market if no top European football is given next term.

However, Zorc said the striker will stay with Dortmund no matter where they play.

The 20-year-old Haaland was also in Borussia’s best form during the 2020-21 season, scoring 35 goals and enrolling 11 assists in 37 games in all competitions this season.

Manchester United, Manchester City, Liverpool, Chelsea, Real Madrid, and Barcelona are all keen interested to sign the player in the next transfer market.