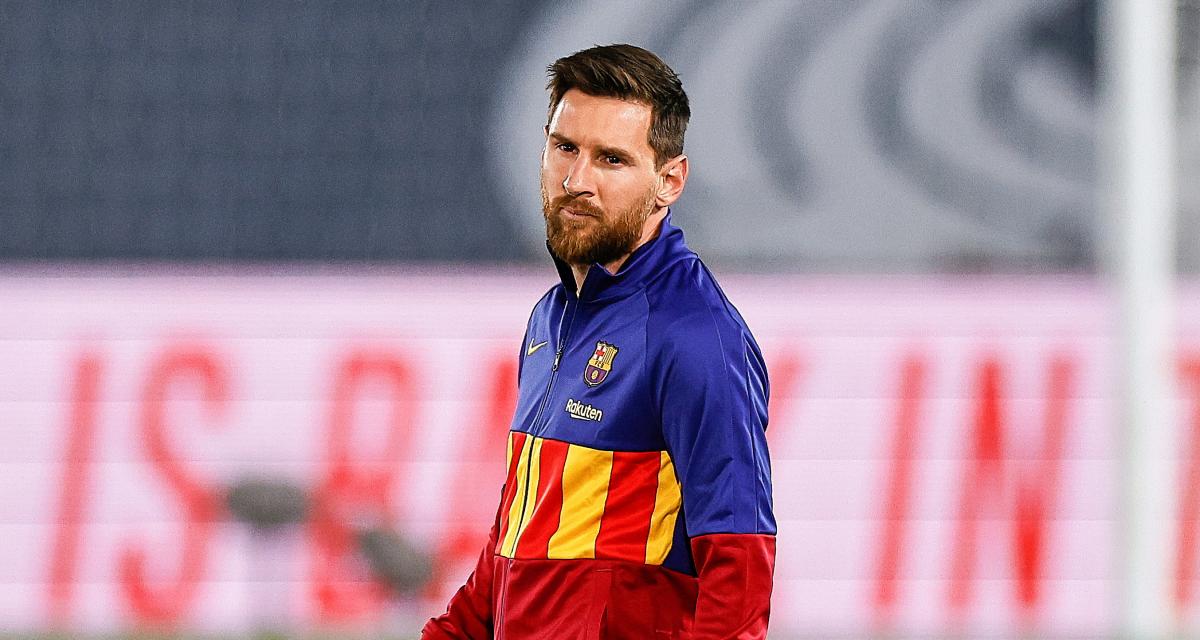 Ramon Calderon said, “I would do what they asked me to do with Leo Messi in Real Madrid. I would go to Rome and ask the Pope to help me. I would do that so that Messi would be us …”

However, the former president of Merengue knows that “it was impossible because he was already involved in Barcelona.

“That’s why I signed Portuguese superstar Cristiano Ronaldo, it was something I admired and admired because he was another player at the time. We were lucky to hire him and it went very well for us. We were lucky to have both of them on our football. They did better.”