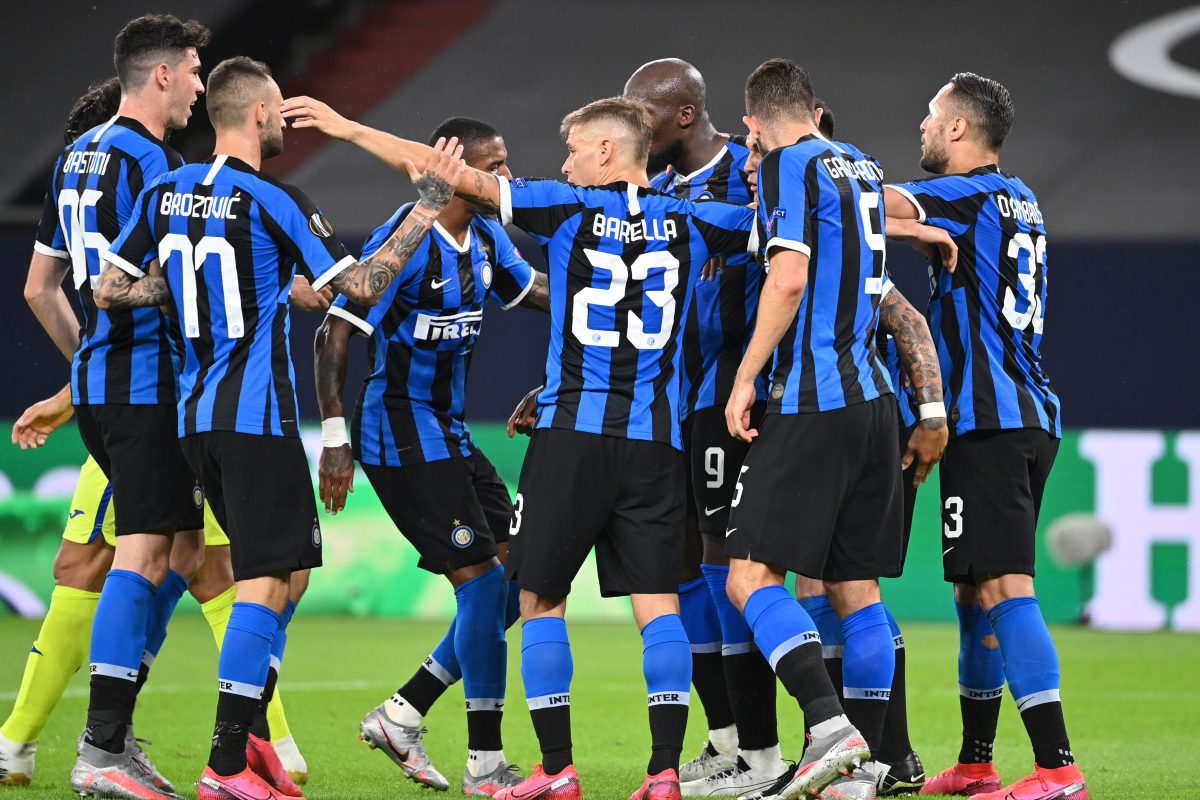 Italian giant Inter Milan have ruled out the European Super League project after the ruled out of all six English top clubs, the Italian club announced on Wednesday.

“FC Inter Milan was confirms that the club is no longer part of the Super League plan,” the club said in a statement.

The Chinese-dominated club is the first Italian team to withdraw from a 12-team project including Juventus and AC Milan.

Real Madrid, Barcelona Juventus, and Ac Milan still no response out from ESL.