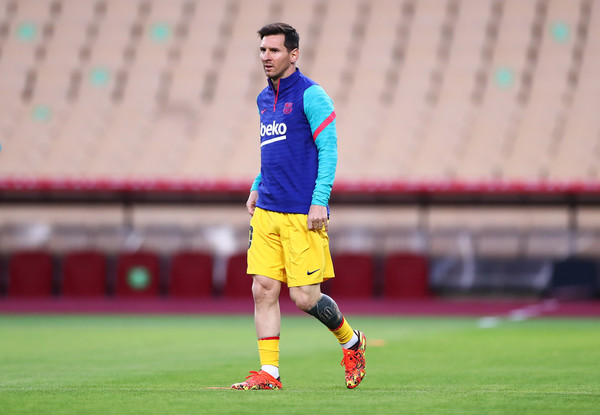 The announcement Sunday of the European Super League has added a new dimension to the uncertainty of Lionel Messi’s future in Barcelona. The Argentine International sees his contract at the Camp Nou expire in June, with no news of a contract extension.

Messi is expected to meet with Barcelona, ​​along with his father and lawyer Jorge, to discuss his options now that the club has joined the Super League.

Being part of this project greatly enriches Barcelona, ​​which can earn 300 million euros through participation alone. With this money, the Catalan club will be able to build a sports project that is worth living in the case of Messi.

However, everything can meet Messi’s international ambitions. It is possible that Super League players will be barred from playing for their countries, including major tournaments.

Should he decide to leave Barcelona, ​​there is a list of teams he can join and still play limited football. Paris Saint-Germain is not currently involved in the Super League project.