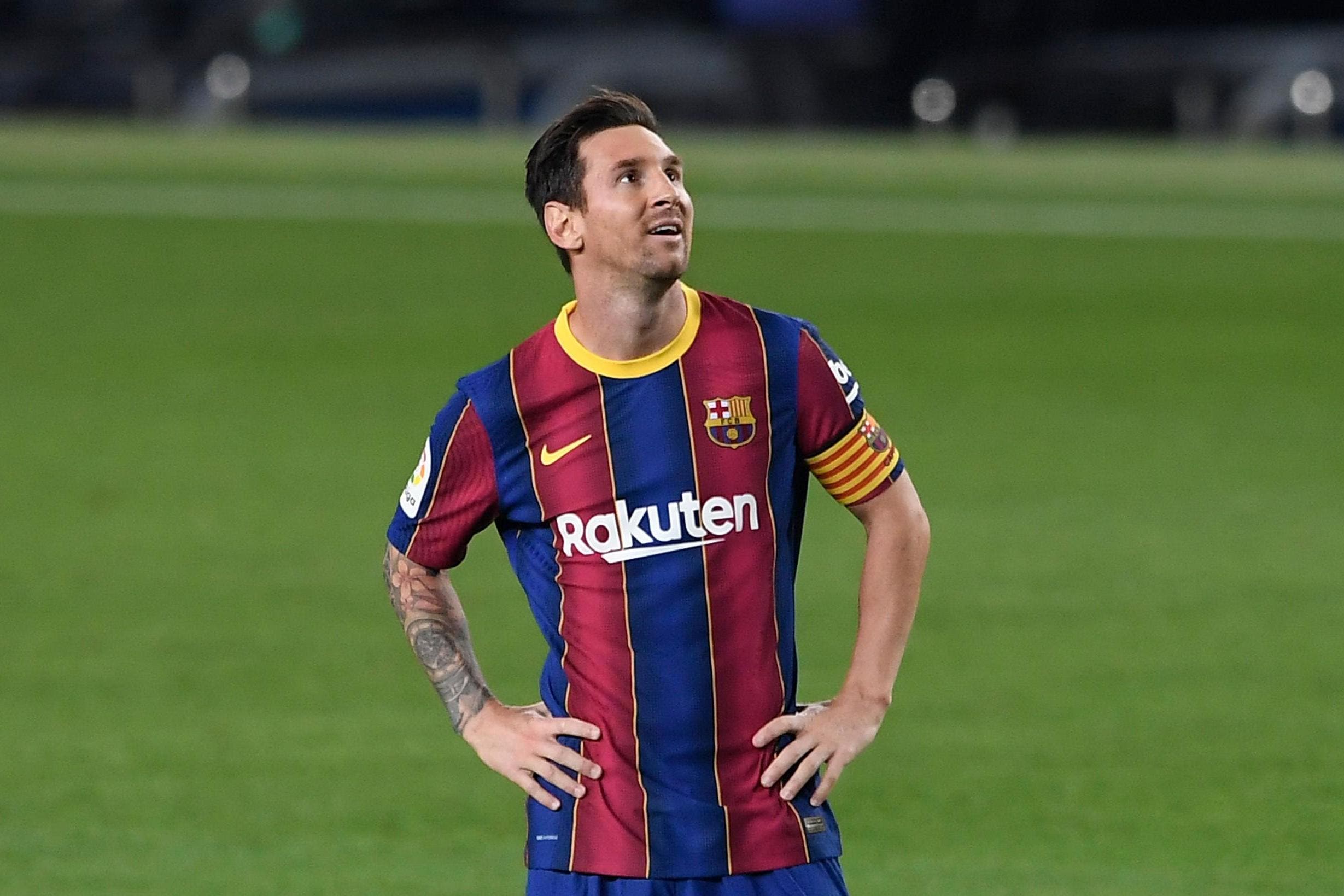 The Argentine International remained at the Camp Nou in the 2020-21 campaign after failing in his attempt to force an exit last summer.

However, Leo Messi will now be a free agent at the end of June and can sign a pre-contract agreement with an outside club if he wishes.

Paris Saint-Germain and Manchester City are considered favorites to sign the Argentine Number 10 n the event of a 17-season spell with Catalan Club Barcelona.

According to Spanish media, Marca suggests that Catalan giants hope to open talks with Leo Messi with new terms soon, but they are unable to do so at the moment.

It is alleged that Barca should delay negotiations as it continues to assess its financial position, with the club having to pay a € 1bn (£ 890m) debt.

Messi’s father, Jorge Messi, was photographed in Catalonia over the weekend for the first time since last September, suggesting that talks should begin.