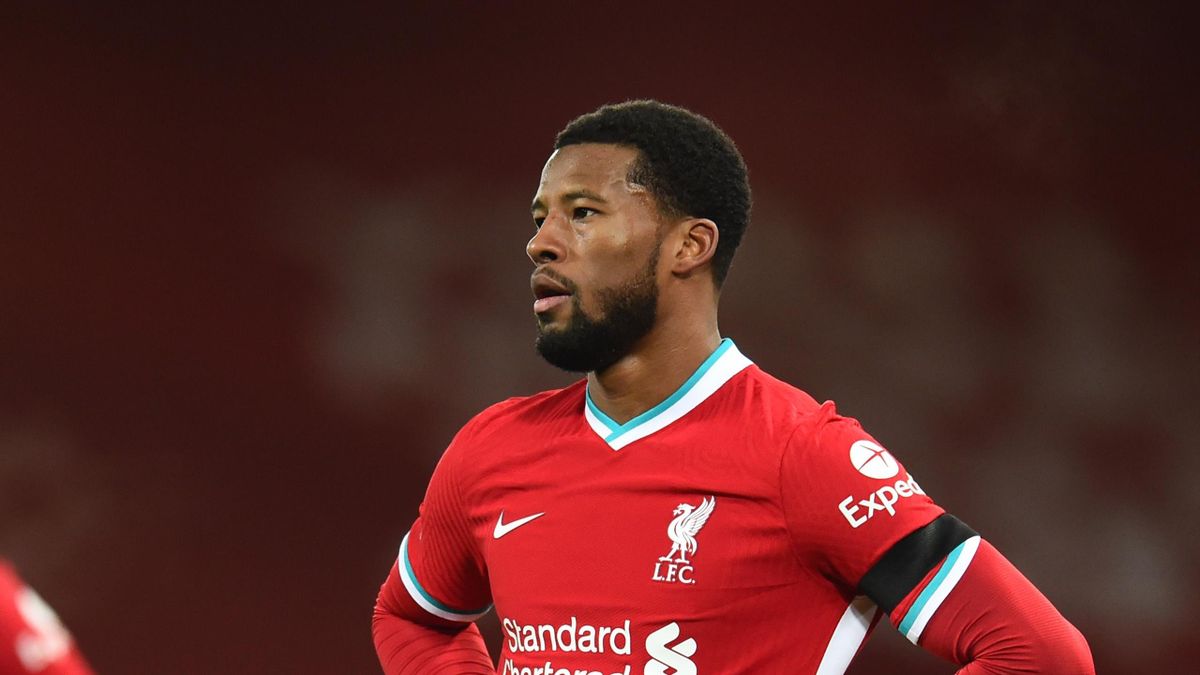 The Dutch International player has not reached an agreement with Premier League champions for a new deal, with Michael Edwards who is believed to be reluctant to agree to the player’s demands.

Wijnaldum has been heavily linked with a move to Camp Nou as the clock ticks to take effect at Anfield, although reports suggest that Lionel Messi’s desire for the club to boost academy prospects could take action.

However, According to The Mirror reports that Wijnaldum is still looking forward to his future in Catalonia, and the move is appealing to Barcelona, ​​who have been fined as he arrives free before 2021-22 season.

The report also added that the prospect of playing alongside Messi – who is said to be staying at the club – has convinced the 30-year-old to complete a move to Barcelona, ​​and he could expect to meet his compatriot Memphis Depay, who is also thought to be closing the transfer.

Wijnaldum has played 43 games for Jurgen Klopp’s side in all competitions this season, with the Reds allegedly citing Rennes star Eduardo Camavinga as a potential replacement.