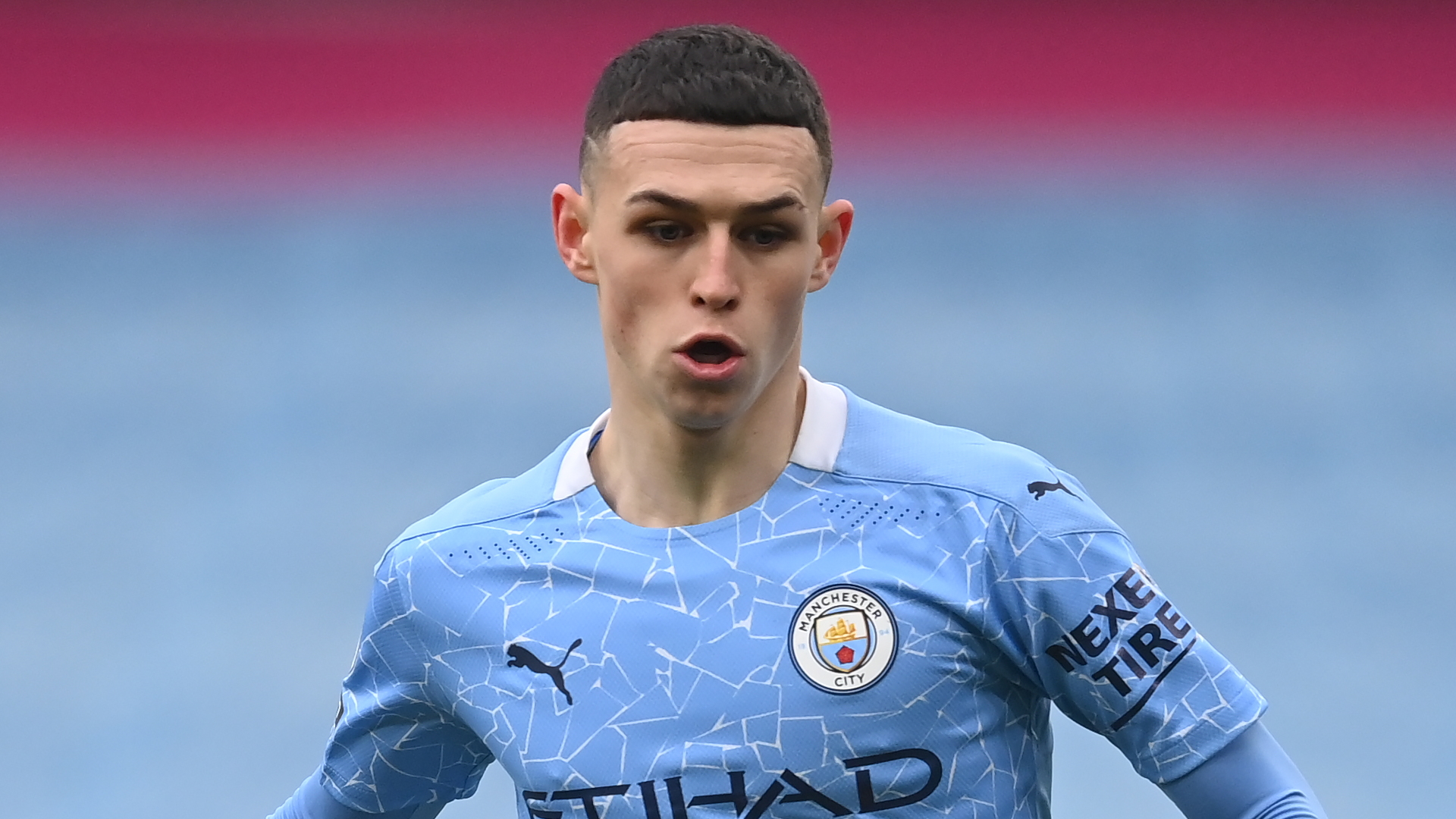 According to The Mirror says City are believed to be preparing for Phil Foden’s new contract as the club looks to reward the player for his good performances.

The 20-year-old has been in impressive form for Pep Guardiola’s side, scoring the winning goals in both legs of the City Champions League win over Borussia Dortmund.

Manchester City are set to offer him a new £ 100,000-a-week contract that will extend his contract until 2026.