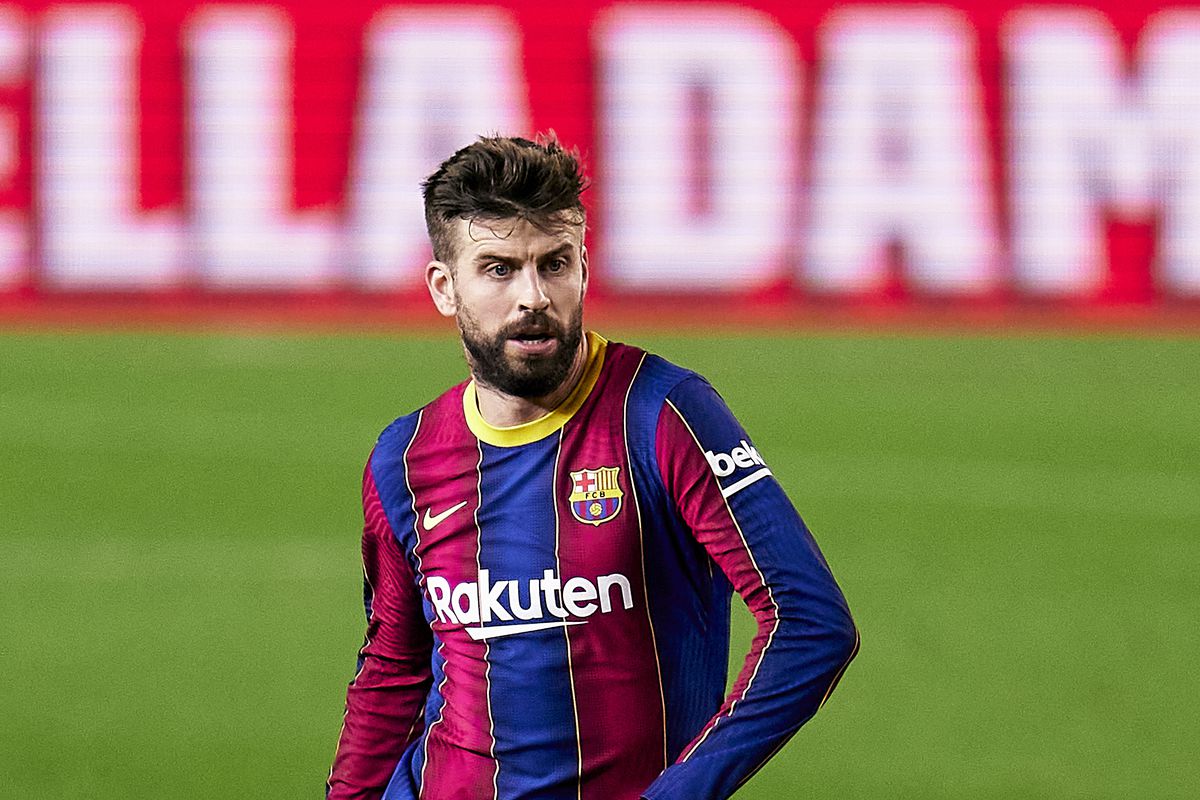 Barcelona have a chance to win the trophy in the next Copa del Rey final, but Gerard Pique could miss the game as the Spanish defender continues to feel unwell on his knee.

According to Marca, Gerard Pique is part of the Barcelona squad that will travel to Sevilla on Friday morning, but there is no guarantee that he will play in the Copa del Rey final.

The decision will be made closer to the game itself, and it looks like rushing the former Manchester United defender after a knee injury to face Paris Saint-Germain in the Champions League was a mistake.

He suffered a third-degree injury to his inner leg, as well as internal ligament injuries to the same knee at the end of November.

Obviously, the difficulty is not at the same level as the others as he was back in March, but he is not yet close to the body.

Barca Coach Ronald Koeman did not vote for EL Clasico, which was a sign that all is not right with Pique’s knee.

It should be a big problem for the defending leader to miss such an important game, and we will see if he is ready to start on Saturday.