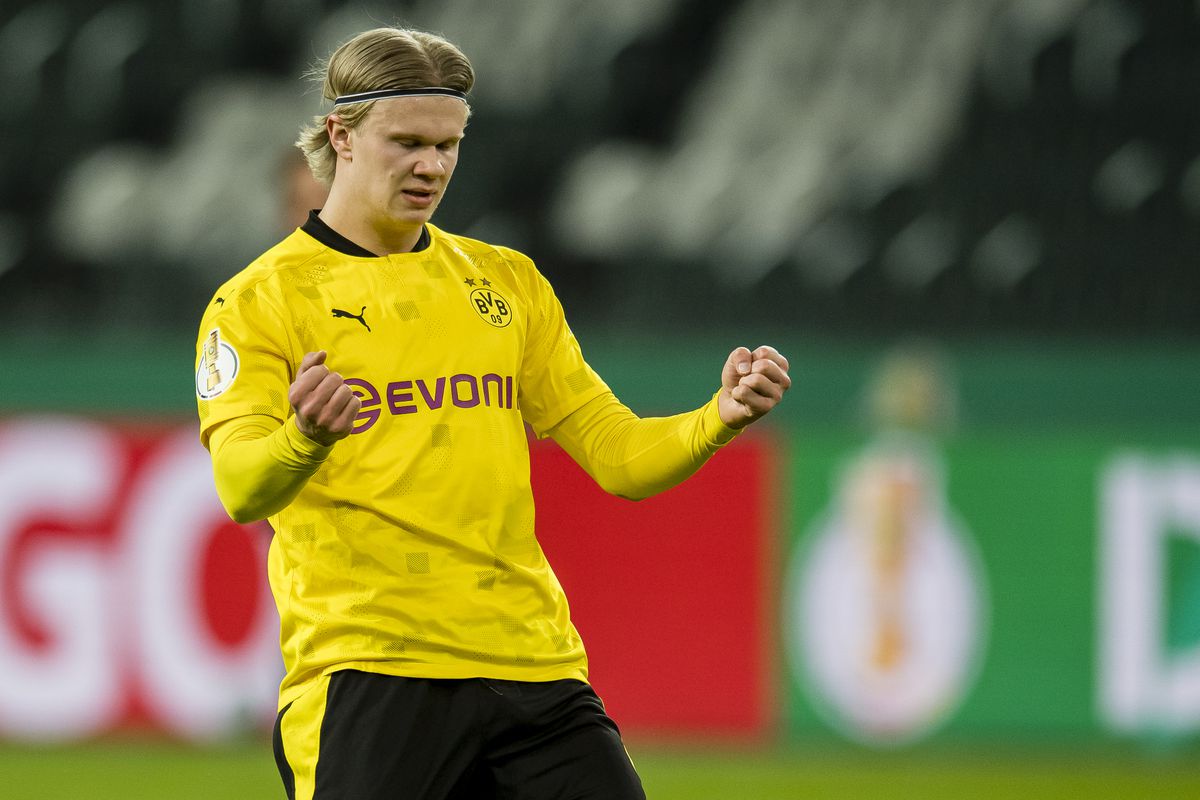 However, reports from Germany this week suggested that the 20-year-old would prefer to move to Real Madrid or Manchester City.

According to Mundo Deportivo, however, Barca will not be discouraged from signing Haaland, even if that means delaying action until next year.

The Catalan giants Barca are said to be aiming to reassure the much-needed striker that he will be their favorite for many years to come.

Erling Haaland has scored 33 goals in 34 appearances for Dortmund in all competitions this season and has also provided 10 assists.